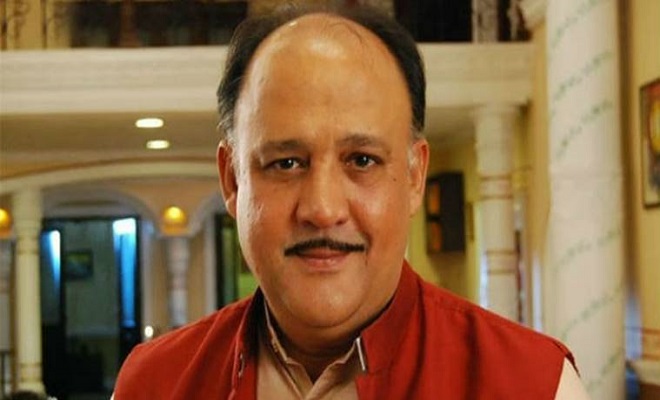 Mumbai police has registered a rape case against Bollywood veteran Alok Nath, following the accusations that were hurled against him in India’s burgeoning #MeToo movement.

Only a handful of accusations have been placed under investigations by the authorities, and Alok Nath’s charges were filed when writer, producer, Vinita Nanda filed a complaint against Alok Nath at the Oshiwara police station in Mumbai.

ndian police said Wednesday they had registered a rape case against Bollywood actor Alok Nath, a rare development in India’s burgeoning #MeToo movement, with very few accusations under investigation by the authorities.

Vinta Nanda had accused the veteran actor of raping her 19 years ago.

“Investigations are on and an FIR (first information report) has been filed under section 376 of the IPC (Indian Penal Code),” said deputy commissioner Paramjit Singh Dahiya.

Last month, Vinita Nanda shared how she had been brutalized and violated by Alok Nath. Although the writer did not mention Nath’s name directly, but her post was enough to make the film industry recognize who he was. However, Alok Nath has denied all allegations and has sued Vinita for defamation, demanding INR1 as compensation.