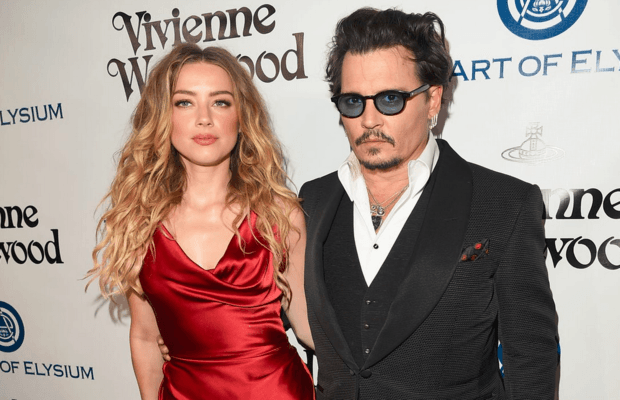 Ex-wife of Johnny Depp, Amber Heard has accused her former husband of paying huge loads of money to silence the witnesses in the domestic abuse case. The two, after their messy divorce have been in a constant feud with allegations from both parties.

In the latest controversy, Amber has come forward with a request against Depp’s former financial management company The Management Group (TMG) to release the Pirate of the Caribbean actor’s financial records. Amber and her attorneys believe the record will show how Depp paid millions to his employees to stay out of the domestic abuse case and not testify as witnesses.

“TMG also paid millions of dollars to various members of Mr. Depp’s staff, many of whom will be witnesses in the Underlying Lawsuit, as well as millions of dollars to ‘bail [Mr. Depp] out of numerous legal crises’ and make a series of hush money settlements,” said the request filed by Amber’s attorney in Los Angeles court.

Earlier Amber had personally approached the financial firm to release the said record, however after their denial she went to the court. TMG and Depp parted their ways in 2016.