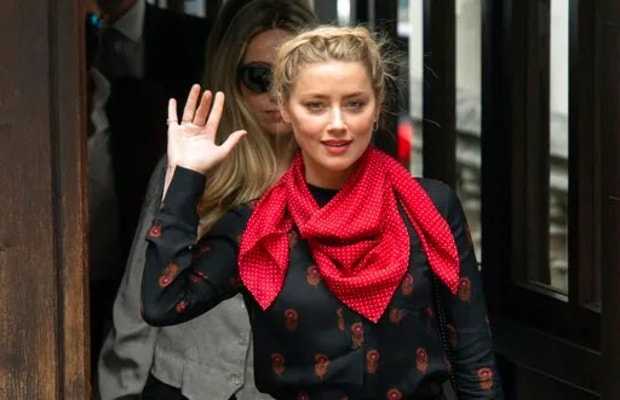 In the Johnny Depp litigation against The Sun Newspaper that called him wife-beater in a 2018 article, Amber Heard’s former personal assistant Kate James has made startling claims that support Depp’s stance. Kate who worked with Amber from 2012 to 2015, has said that the actress manipulated and exploited her sexual assault experience.

During her presence in the witness box, Kate stated that she had shared with Amber about her rape at machete-point in Brazil about 25 years ago. She stated that the actress-model then turned the account into her own story in one of the witness statements she issued.

“She referred directly to a violent rape that occurred to me 26 years ago and she twisted it into her own story and she used it for her own use,” Kate claimed.

“I am a sexual violence survivor and that’s very, very serious to take that stance if you are not one,” she added.

Kate’s testimony alleging Amber of manipulating and twisting facts goes in her ex-husband Johnny Depp’s favor. Amber has made 14 allegations of domestic abuse against her former husband whom she married in 2015 after two years of dating. Depp denies all the accusations and claims them to be reverse confessions of Amber whom he say was violent and abusive in 5their marriage.