Yes, Aamir Liaquat Hussain has tied the knot for one more time, leaving his peers and analysts in shock 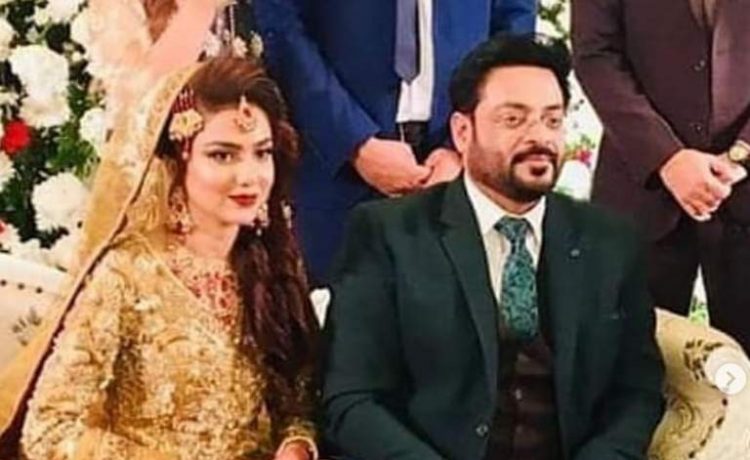 Amir Liaquat, the man who does not need any introduction, the public figure, who remain in the limelight either it’s about politics, religion, showbiz, news and even in his personal life, he is man of central attention (we can say) the controversial person in any platform.

Yes, Aamir Liaquat Hussain has tied the knot for one more time, leaving his peers and analysts in shock. 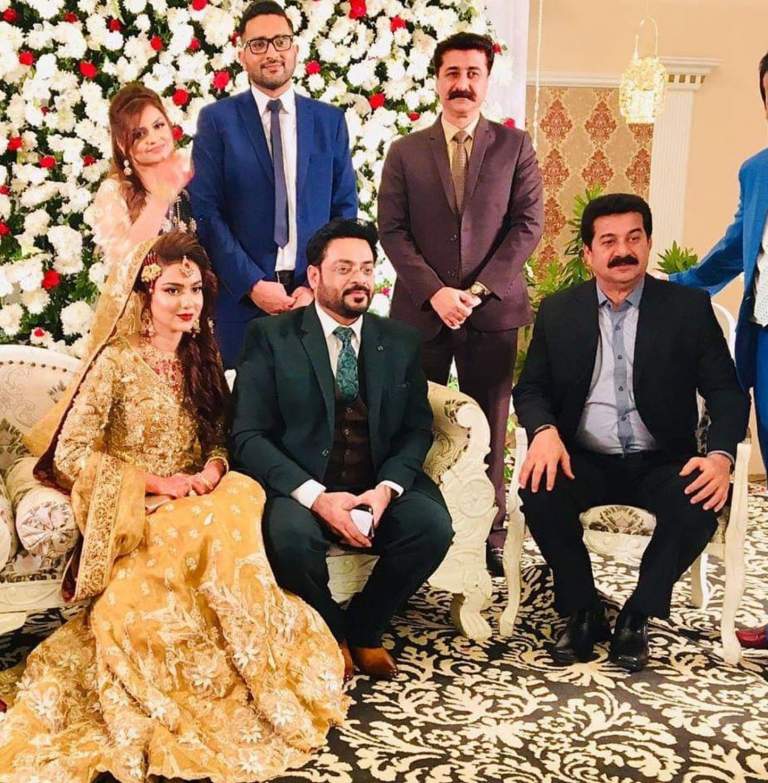 Here are some pictures of Valima ceremony of  Amir Liaquat with his 2nd wife Syeda Tuba. 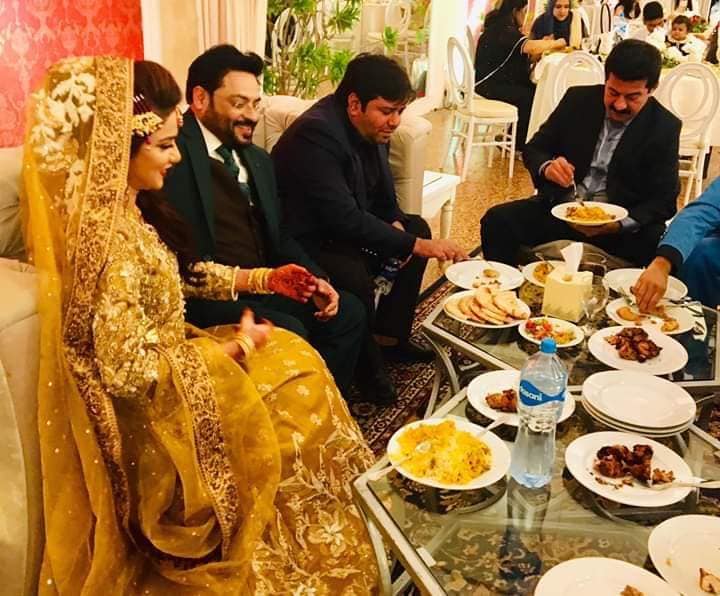 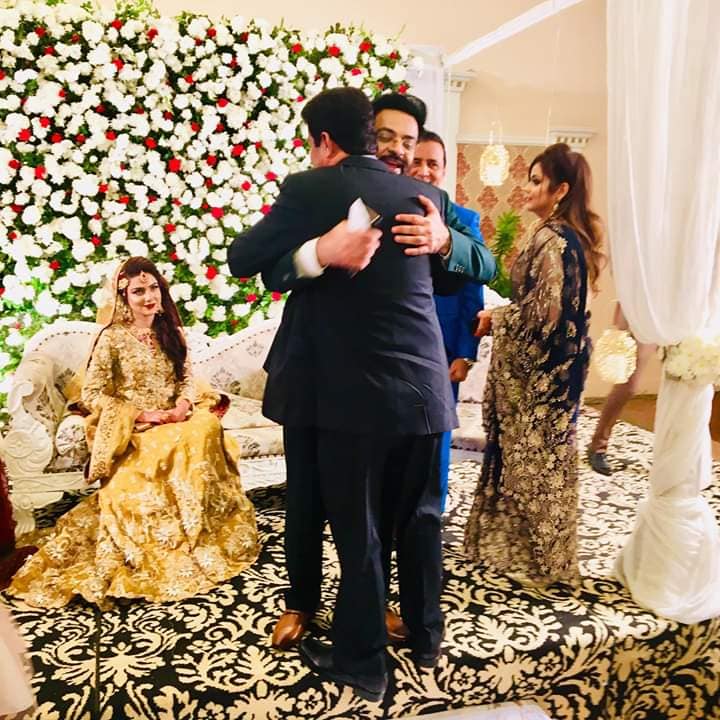 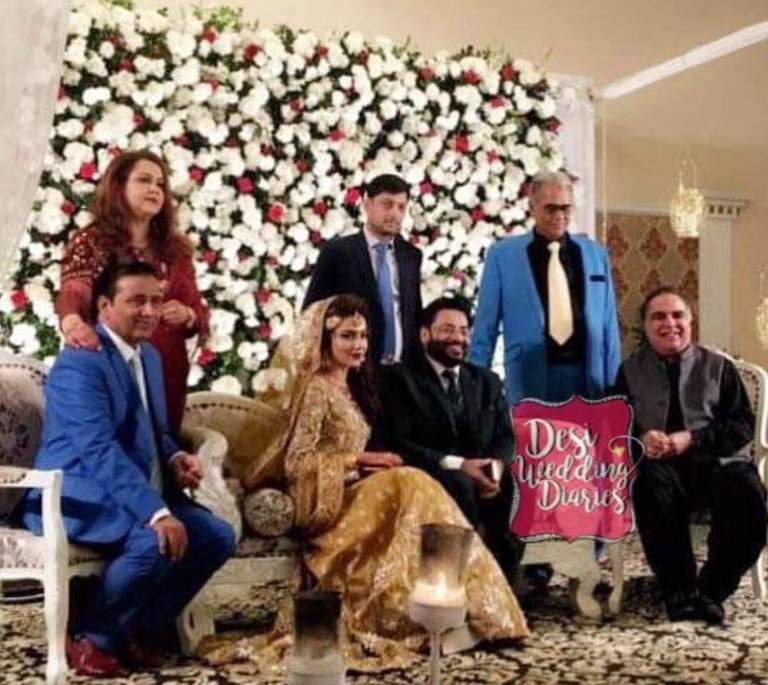 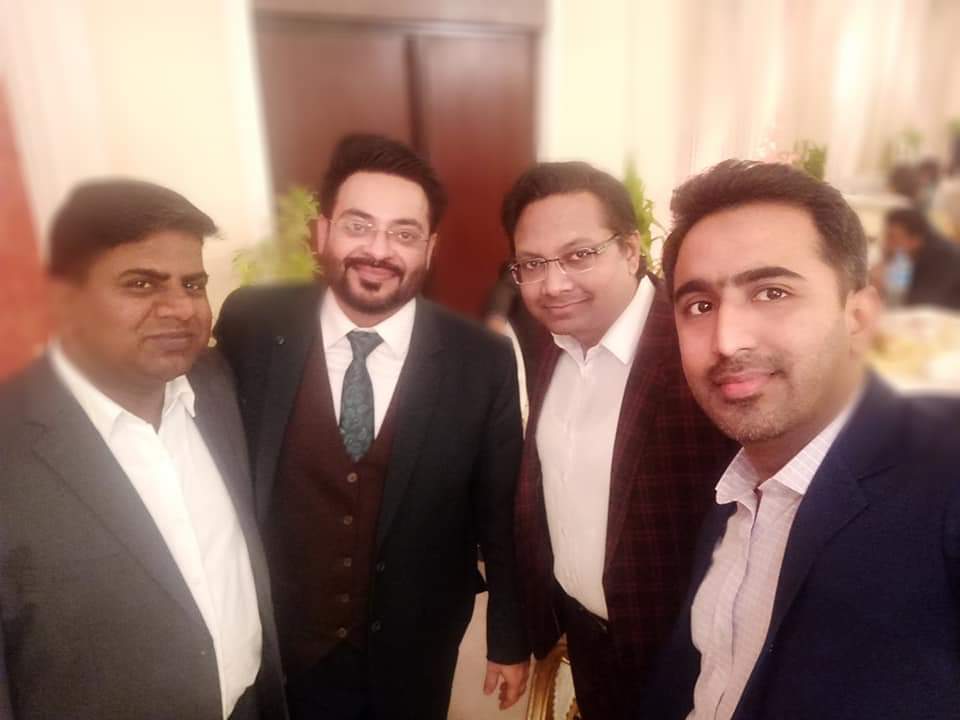 It’s has not been so much time since we heard about the second marriage of the prominent personality. Just before General Elections, we got to know about the fact to which he confessed later. 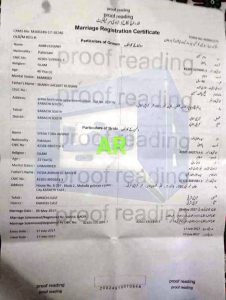 Apart from Tuba, Aamir’s first wife is Bushra Aamir and he shares two children with her. And she is no less beautiful than Tuba. 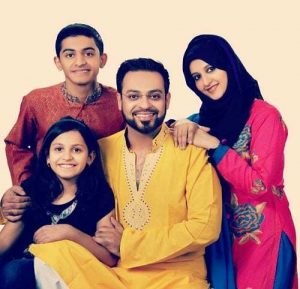 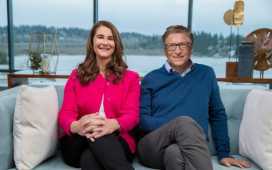 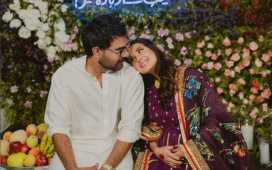