“Wo tou main hoon hi nahi,” Amna subtly points finger at her co-attendee of the show 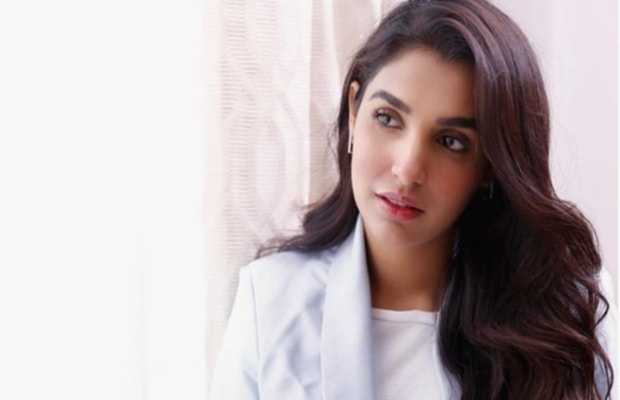 Earlier this week Amna Ilyas came under fire for fat-shaming former model Aaminah Haq and her previous feat as the champion against colorism went down the drain. For those who don’t know the context, model turned actress Amna Ilyas and Sadaf Kanwal were invited to Hassan Shehyar Yasin’s talk show two years ago where the two played a harmless game ‘Guess the Celebrity’.

In a recent viral video of the segment, it was seen that Amna gestured towards former model Aaminah Haq’s weight gain as she made Sadaf guess the celebrity. In response, Sadaf chimed in “moti ho gayi hai? (she’s gotten fat?)”. The two then laughed and high fived over the correct guess, a move deemed as a mockery of Aaminah Haq by netizens who called out Ilyas over her apparent hypocrisy.

While one can also assume Amna has a deeper meaning of being a changed, evolved person than two years ago, there’s definitely an ambiguity to her response and not what someone with her ‘politically correct’ reputation should resort to.