The Janam Jali actor has accepted that the video was in bad taste. 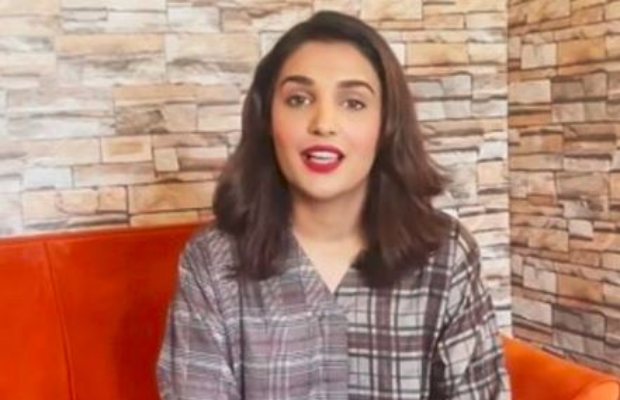 Amna Ilyas responds to the backlash she received over the kick challenge gone wrong video!

After sharing a video of kick challenge video which went wrong, the actress is receiving criticism on social media.

In a video message shared on Instagram, Amna has clarified her actions and also apologised for disrespecting a food item.

The Baaji star also made clear that the boy in her previous video is not her house help, but her nephew and actor Nigel!

In the first part of the video, Nigel gave clarification and in the later part, Amna accepted the fact that she shouldn’t have had disrespected the food.

The Janam Jali actor also accepted that the video was in bad taste.

Netizens have been criticizing Amna for uploading a video showing her “accidentally” kicking a man in the head and termed it abusive, unethical, and disrespectful.

The model-turned-actress uploaded the video on her Instagram with a caption saying, Bullseye Disclaimer: nobody was hurt in the making of this video and don’t try this at home.”