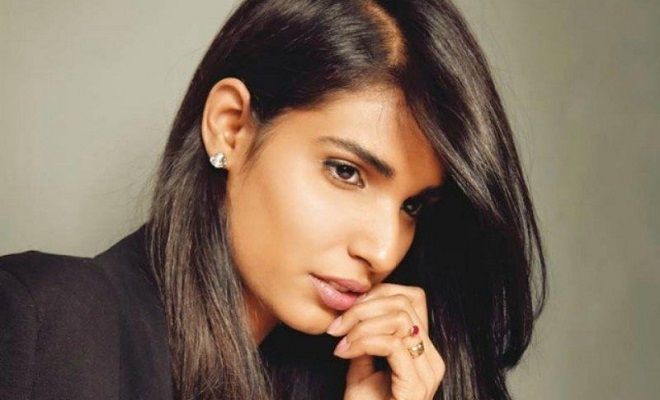 Amna Ilyas has become a household name after the success of her two back to back films, Baaji, and Ready Steady No. Although Ready Steady No came out as a small scale release throughout Pakistan, the film wowed critics and earned considerably well at the box office.

Following her success in the movie, Amna has now decided to lend her name and voice to a cause that matters. The young sensation was recently selected as the Youth Ambassador for the Punjab Population Innovation Fund (PPIF).

Honored to be nominated the new youth ambassador for PPIF In a seminar organized jointly by Population Welfare Department, Punjab Population Innovation Fund (PPIF) and United Nation Population Fund (UNFPA) Pakistan in connection with World Population Day 2019. As part of the program i will soon be coming to schools and unis in an engagement campaign called “aamna samna”

Punjab Population Innovation Fund is a non-profit, public sector organization, that has been created to offer financial and technical assistance to projects for population planning. PPIF focuses on improving accessibility and generating demand for family planning services in the Punjab region. 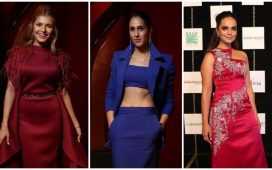 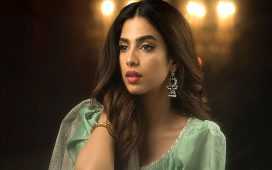 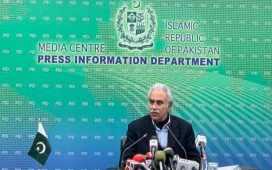 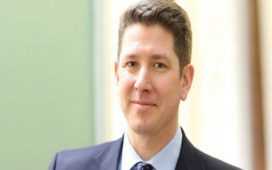 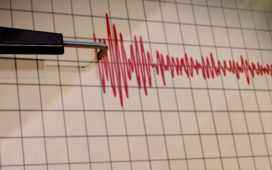 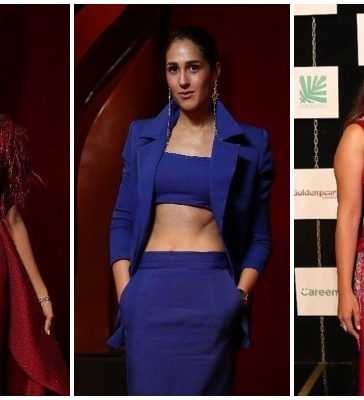 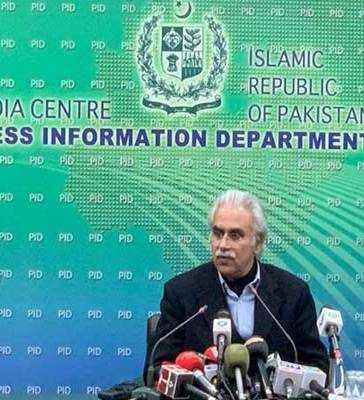