The actress also questioned about how her sister's reports were leaked 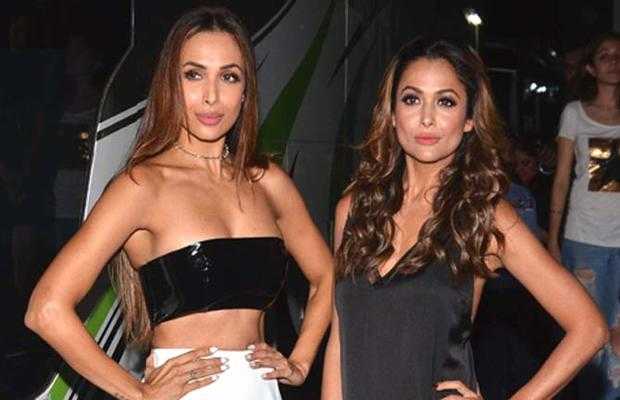 Earlier today Bollywood actress Malika Arora tested positive for Coronavirus and after she herself confirmed the news on social media, her test reports started to circulate on the internet. Some trolls further stooped down and went far as saying that the actress deserved to contract the virus.

Seeing the hatred, Malika’s younger sister Amrita Arora came forward and slammed the social media trolls who not only breeched the doctor-patient privacy but also made a joke of someone’s misery.

“My sister’s results have been posted on various WhatsApp groups, Facebook, and other mediums! While she was hoping and praying for a negative test and was also preparing herself to get better this is what one has to deal with?” said Amrita taking it to Instagram.

“Was posting her result of any use to anyone ?????? She’s a responsible citizen who would’ve declared it anyway! What’s the perverse pleasure of making it a discussion and guessing how and when she got it, some going to the extent of saying she deserves it with laughing emojis! Why why why!!” asked the actress.

“The question is how did her report get out in the 1st place … How was it ok to disregard doc / patient confidentiality. Let’s just respect what’s happening in the world today and stop this ridiculous naming and shaming syndrome! STOP!” Amrita demanded.