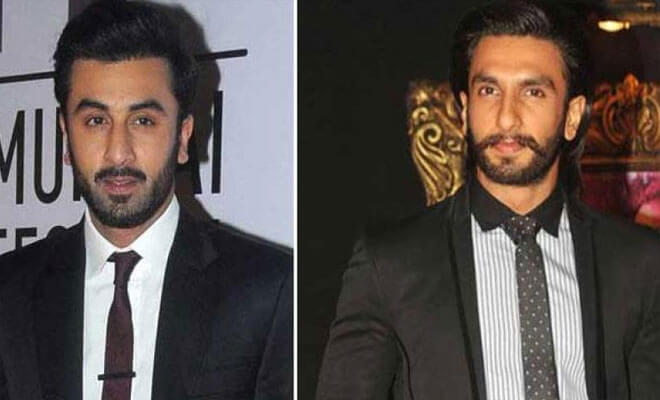 Andaz Apna Apna is still regarded as the greatest comedy entertainer of Bollywood ever. Director Rohit Shetty has recently revealed that he would like  to cast Ranveer Singh and Ranbir Kapoor in the remake of the comedy classic Andaz Apna Apna. Ranveer, who is currently basking in the success of Rohit Shetty directorial ‘Simmba’, is again going to hit the screens with his upcoming rap movie ‘Gully Boy’. The trailer of the Zoya Akhtar movie which launched yesterday has found Ranveer in the center of all the praises.

Talking about collaborating with Ranbir Singh, the actor said that Ranbir is one of his favourite actors and it will be an enriching experience working with him. There have been several opportunities for the both to collaborate and he hopes one of them in near future materializes.

Expressing his views on the remake of ‘Andaz Apna Apna’, Ranveer said it’s a cult film and is going to be difficult to live up to its expectations. The actor added the sequel of Andaz Apna Apna is a big responsibility as it’s one of those timeless comedies. 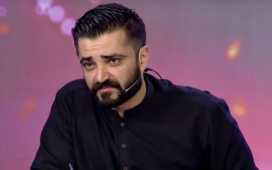 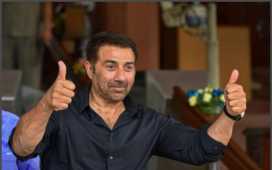 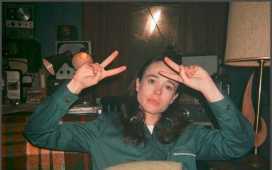 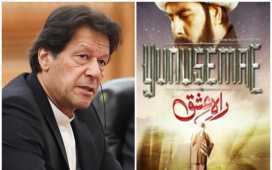 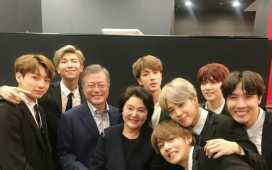 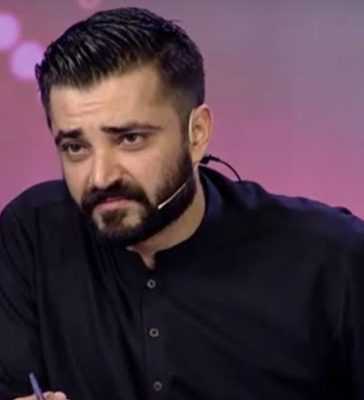 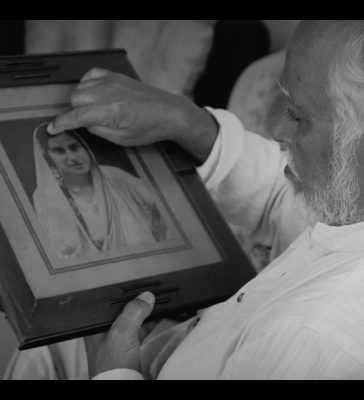