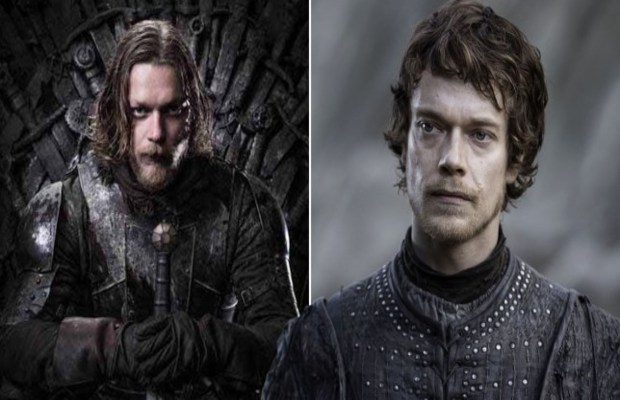 Andrew Dunbar, best known for his extra role as body double of Alfie Allen (Theon Greyjoy) in Game of Thrones, passed away at his home in Belfast, on Christmas Eve.

As per Belfast Live, the actor ‘suddenly died’ at his home in the northern Irish state. He’s said to be in his 30s.

In addition to his role as a body double for Theon Greyjoy, Andrew also appeared as Stark bannerman and a soldier in the Battle of the Bastards. The extra actor was seen in season six and eight of GoT.

His co-stars and crew from the popular HBO show mourned over his sudden demise and remembered him as a ‘gentleman’.

“People always felt good around him, happy, excited for the day’s work and there was always a lot of fun when he was around,” said GoT actor Andy McClay while talking to Belfast Live.

Head of crowd makeup Pamela Smyth stated, “Always professional and mannerly with a big broad beaming smile. A beautiful soul – he will be missed by all the GOT family.”