Brad is looking forward to spending Christmas with his six children, but would Jolie let that happen? 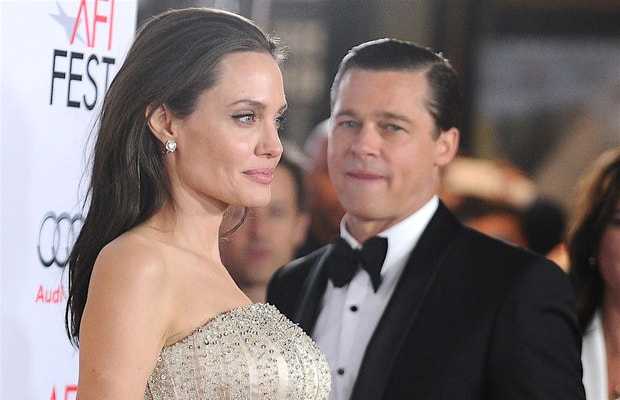 Ever since Brad Pitt and Angelina Jolie have begun their divorce battle, the most pressing issue has been the custody of their six children Maddox 19, Pax 16, Zahara 15, Shiloh 14, and twins Knox and Vivienne 12. Both the parents have been pursuing the case with utmost dedication as Jolie is determined to have kids more with her and away from her former husband.

“Brad thinks Angie is being unreasonable with her demands, especially when it comes to their children,” a source told In Touch sometime ago.

“She’s had the kids so much more than he has that, of course, it’s creating distance. That’s his biggest issue. He feels she’s dragging this divorce out to create a barrier between him and the kids,” the source added.

However, as per the latest reports, the couple is all set to finalize visitation plan ahead of the upcoming holiday season as Brad is looking forward to spending Christmas with the children. A source told a publication that the holiday visitation has been decided prior to the custody trial, and the decision will be made by a judge in November.

“Brad will see the children on Christmas Day. He is hoping that he will be given increased custodial time with the kids which would result in having them overnight for the holidays this year,” the source said.