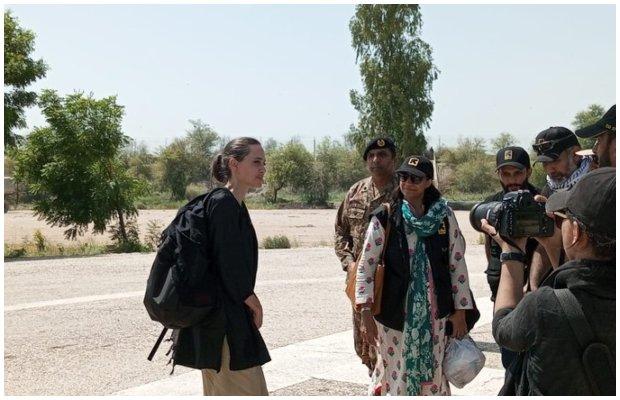 As reported, Jolie is visiting to witness and gain an understanding of the situation, and to hear from people affected directly about their needs, and about steps to prevent such suffering in the future. 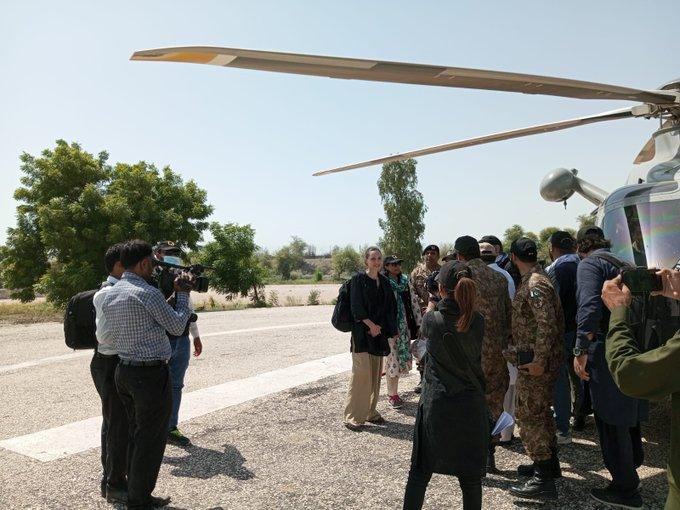 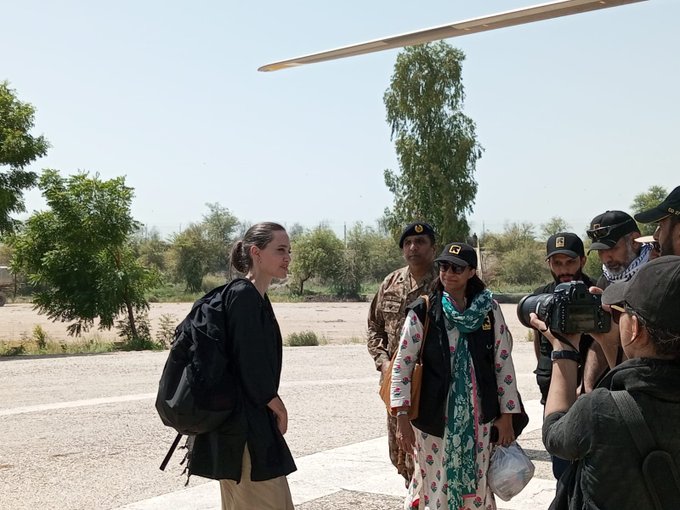 Hollywood star has previously visited Pakistan twice she met with victims of the 2010 floods, and earlier in 2005 following the earthquake.

According to the statement issued by the International Rescue Committee (IRC), Angelina Jolie will meet the affected people during her visit to the flood-affected areas and discuss measures to prevent such problems in the future.

“The climate crisis is destroying lives and futures in Pakistan, with severe consequences, especially for women and children. The resulting economic loss from these floods will likely lead to food insecurity and an increase in violence against women and girls. We need immediate support to reach people in urgent need, and long-term investments to stop climate change from destroying our collective futures. With more rains expected in the coming months, we hope Angelina Jolie’s visit will help the world wake up and take action.”

tweet
Share on FacebookShare on TwitterShare on PinterestShare on Reddit
Saman SiddiquiSeptember 20, 2022
the authorSaman Siddiqui
Saman Siddiqui, A freelance journalist with a Master’s Degree in Mass Communication and MS in Peace and Conflict Studies. Associated with the media industry since 2006. Experience in various capacities including Program Host, Researcher, News Producer, Documentary Making, Voice Over, Content Writing Copy Editing, and Blogging, and currently associated with OyeYeah since 2018, working as an Editor.
All posts bySaman Siddiqui