Says she will do things that can make change 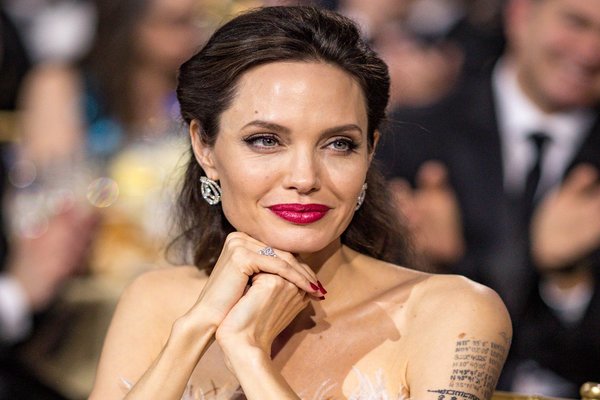 Hollywood actress turned humanitarian Angelina Jolie has hinted for considering a move into politics in the future. She has been active with UN Refugee Agency having completed more than 60 missions. Jolie did not rule out running for Democratic presidential nominee in 2020. 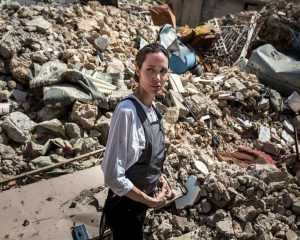 In a recent BBC interview she said although she would have laughed at a suggestion she might enter politics 20 years ago, she would now go where she was needed.

Angelina Jolie said, “I don’t know if I’m fit for politics, but then I’ve also joked that I don’t know if I have a skeleton left in my closet. I can take a lot on the chin so that’s good. I honestly will do whatever I think can really make change.”

“Right now I am able to work with a UN agency — that is the most in-the-field of all the UN agencies — to do a lot of work directly with the people in need”, Jolie added.

During the interview when the BBC’s Justin Webb noted that she had not ruled out being one of the “30 or 40 Democrats running for the nomination next time”, Jolie laughed at his statement.

In recent years Jolie has been an active campaigner on issues including refugees, sexual violence and conservation. Since 2001, Jolie has undertaken more than 60 missions with the UN Refugee Agency.