The Oscar-winning actress,44, always strives to speak for the refugees whose voices are not heard. 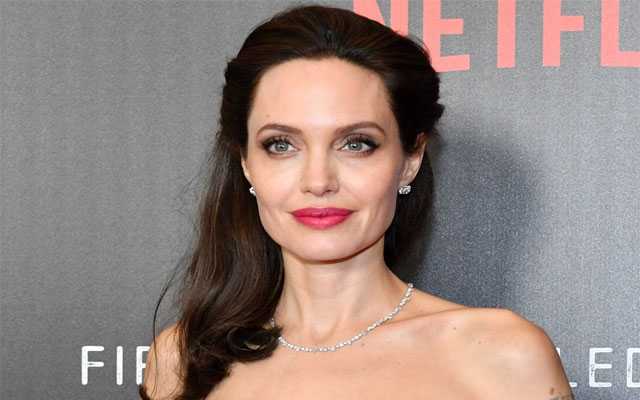 Hollywood star Angelina Jolie, who has recently visited Syrian refugees, including survivors of ISIS attacks, is speaking out about some of the atrocities that she has witnessed in the war-torn region.

The Oscar-winning actress,44, as an active humanitarian and a longtime special envoy for the Office of the United Nations High Commissioner for Refugees (UNHCR), always strives to speak for the refugees whose voices are not heard.

While essaying the experiences on the refugees’ plight in her article for Time magazine which has published on Thursday, she wrote:

“A few months into the Syrian conflict in 2011, I visited the Jordanian border at night, where shell-shocked Syrian families were crossing under cover of darkness to avoid sniper fire. A medic at the border post told me about a family who’d recently arrived. They carried with them their wounded eight-year-old son and his amputated leg. His leg had been severed in an airstrike. He’d begged them to bring it with them as they fled, in the hope that it could somehow be reattached.” 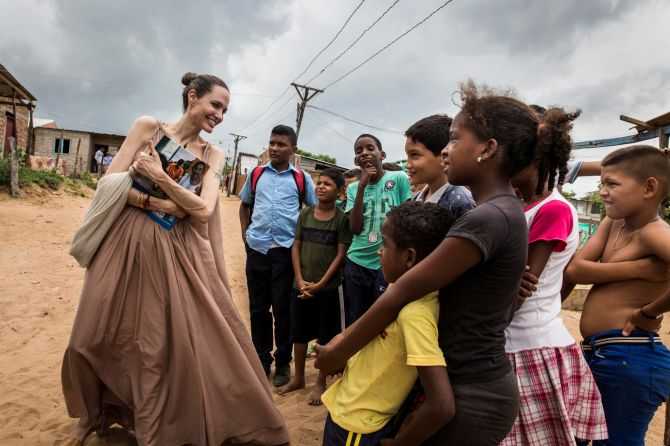 She continued, “At the time, I hoped that stories like his might force the world’s rich and mighty countries to intervene to stop the violence. But now, nearly a decade later, it strikes me as a metaphor for the Syrian conflict itself: the shattered innocence of a generation of children; the irreversible damage inflicted upon a secular, multi ethnic society; and the years of pleas for help that have gone unanswered.”

The “Maleficent” star appealed for mediation from the US to help the refugees as well. “When did we stop wanting to stand up for the underdog, for the innocent, for those fighting for their human rights? And what kind of country would we be if we abandoned that principle?” questioned Jolie.

Finishing her essay, she wrote, “We’re watching the brutal endgame of the war in Syria as if it has little to do with us. But it does! We should be using our diplomatic power for a cease-fire and a negotiated peace based on at least some measure of political participation, accountability and the conditions for the safe return of refugees.”