The stars of the film are currently shooting in Canary Island Fuerteventura. 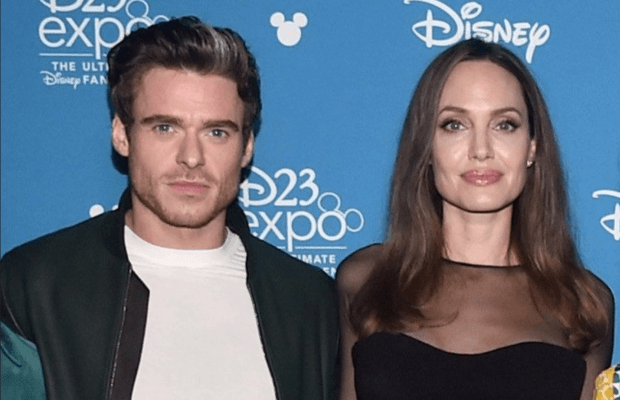 Angelina Jolie and Richard Madden and others were evacuated from the set of Marvel film The Eternals after a bomb was found, as being reported.

According to the reports, the cast and crew of the film were taken to safety in Fuerteventura, Canary Islands, after the unexploded device was found and the bomb disposal squad was called to the scene.

A source from the set told to the publication The Sun, that, “It was obviously terrifying – the bomb could have been there for decades untouched but who knows what might have happened if it was disturbed.”

According to the publication, Angelina Jolie, 44, Richard Madden, 33, and other cast members from the upcoming film, The Eternals were shocked to learn of an unexploded bomb on the set.

Details about the incident are not known yet, how did the bomb come to the sets in Fuerteventura or how it originated.

However, reports suggest that the island was previously used as a German military base during the Second World War.

The upcoming film also stars Kit Harington. The story of the film centers around a race of immortal beings who lived on Earth and shaped its history and civilizations.

Marvel’s The Eternals is slated for November 2020 release.