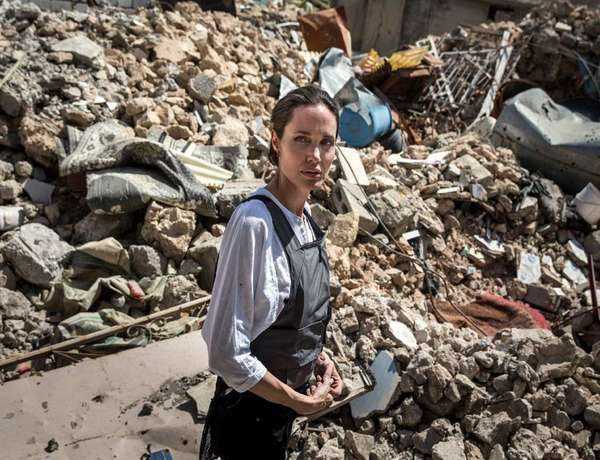 Angelina Jolie, as UNHCR Special Envoy visited West Mosul, the war torn city of Iraq, after less than a year following the city’s liberation in June and July 2017. This resent visit to Mosul marked Jolie’s 61st mission and her 5th visit to Iraq with the UN Refugee Agency since 2001.

The 43year old world famous actress arrived at the city on the second day of Eid al-Fitr. Jolie walked among shelled out structures, which were fine buildings once, but now line the narrow streets of old city. She also met with the displaced families saying Eid Mubarak to them and also discussed efforts to rebuild the city and the requirements of the people who are returning back from refugee camps to their homes after the city’s libration.

In a statement she stressed about the idea of an open society, “We live in divisive times. But history also shows our ability to unite, overcome a global crisis, and renew our sense of purpose and community with other nations. That is the greatest strength of an open society. We should not leave the debate to those who would exploit public anxiety for political advantage. We are being tested today and our response will be the measure of our humanity.” 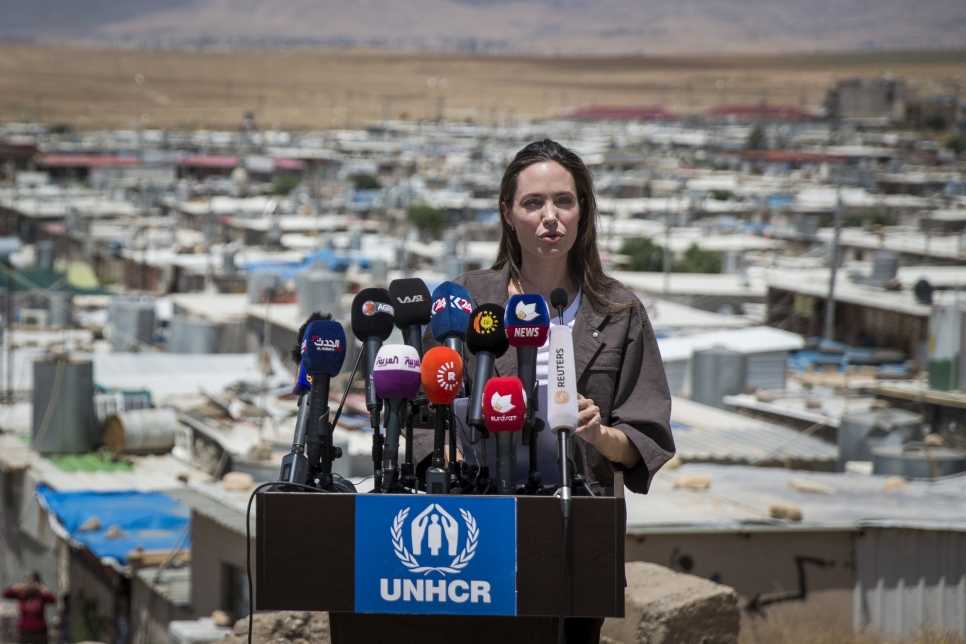 Angelina further added, “A refugee is a man, woman or child at their most vulnerable: forced from their home, living without the protection of their state, and in many cases without the bare means of survival. It is the human condition that tests our belief that all human beings have equal rights and deserve protection.”

The Hollywood actress turned humanitarian also toured the Domiz camp, home to 33,000 refugees mostly women and children from Syria, where conflict continues from last  seven years. This was her third visit to Domiz camp in six years. 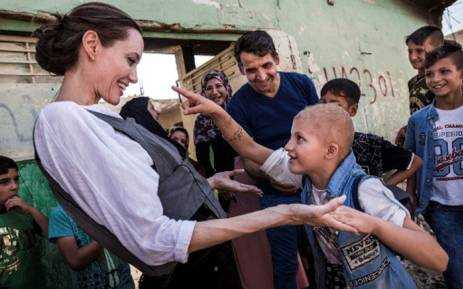 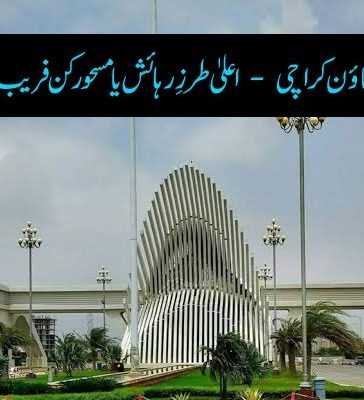