The Maleficent star kept Vivienne closely by her side, covering a protective arm around her daughter's shoulders as they walked around the shops. 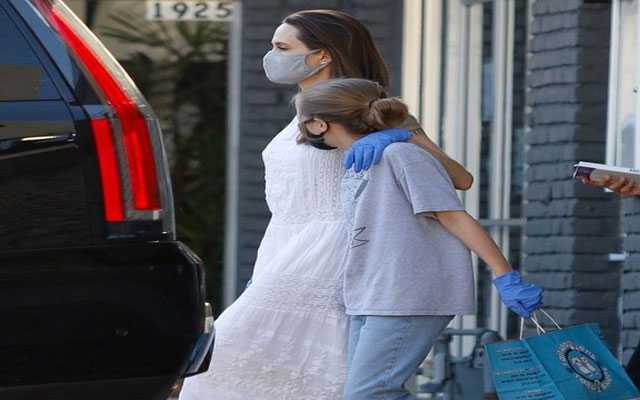 Angelina Jolie has been spotted out for the first time after several months in isolation, wearing a mask and gloves along with daughter Vivienne, 11 on a shopping trip.

The 45-year-old actress was seen out in Los Feliz, proving that she can look good in anything. 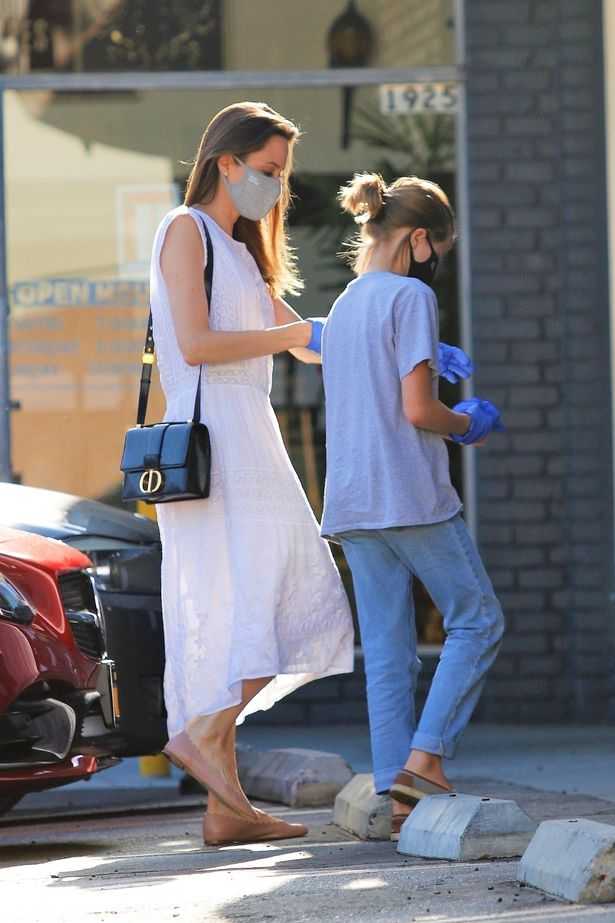 She let her brunette locks hang loose and styled up her outfit with a chic Christian Dior handbag.

The Maleficent star kept Vivienne closely by her side, covering a protective arm around her daughter’s shoulders as they walked around the shops. Vivienne was well protected too, wearing a mask and gloves with her casual jeans and T-shirt combo. 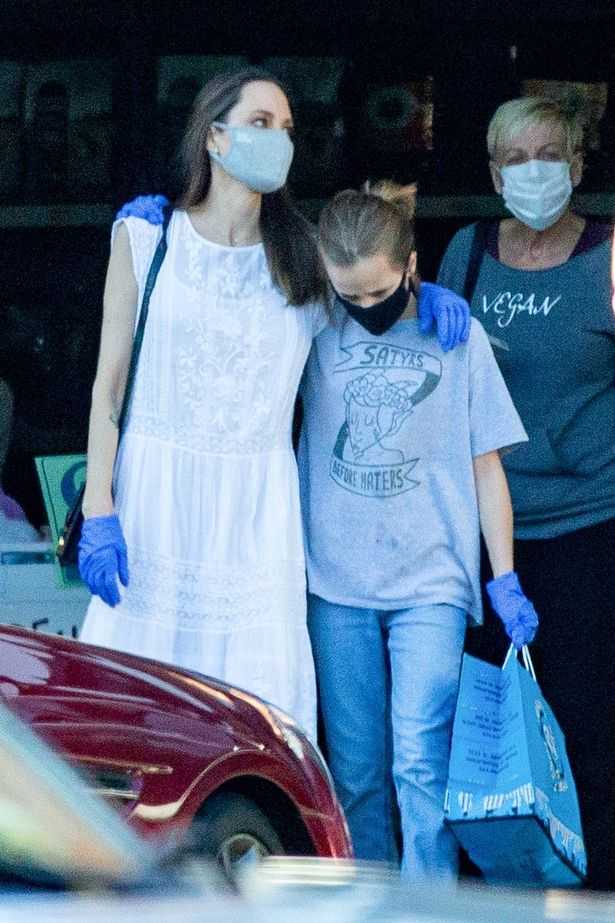 Angelina was seen first time in months out from her home, and it comes amid reports that she and Brad, 56, are in a much better place as they concentrate on co-parenting their kids, Vivienne, Maddox, 18, Pax, 16, Zahara, 15, Shiloh, 14, and Vivienne’s twin Knox.

The mother-daughetr duo were photographed as they queued up outside a store with their trolley, being careful to stick to social-distancing rules. 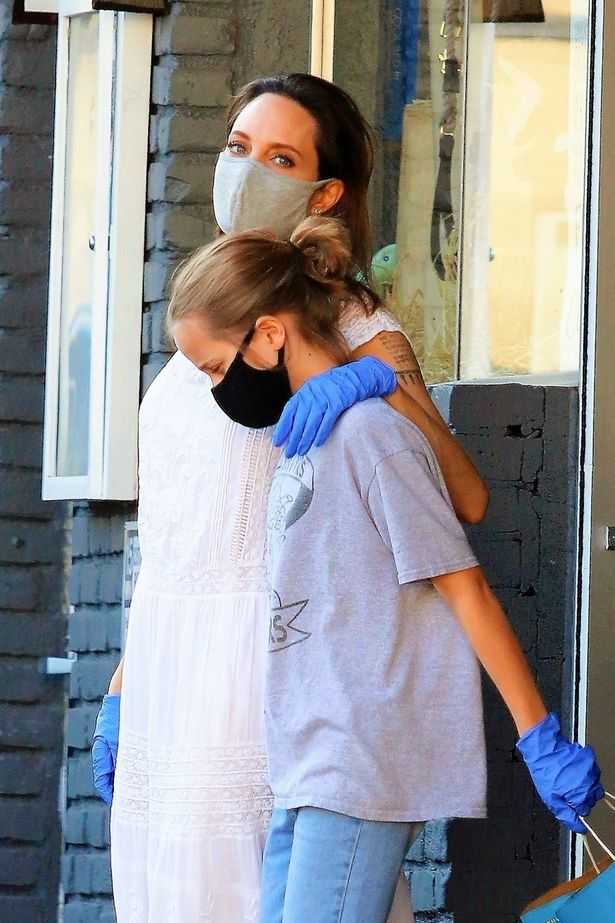