#MeToo has definitely made more changes than expected! 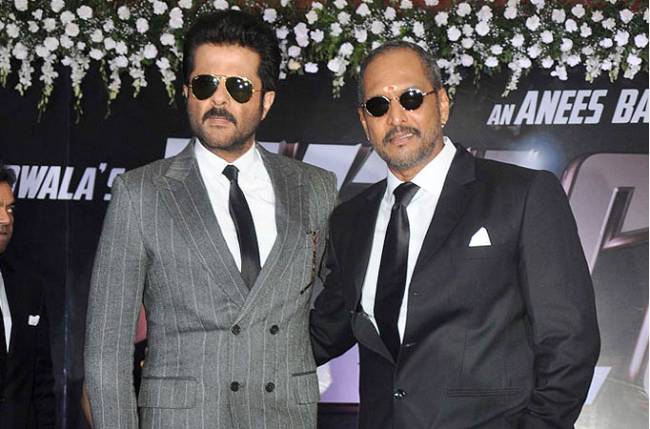 Since Tanushree Dutta’s allegations against Nana Patekar, there have been so many cases that have been unveiled regarding the same matter. But things are very messed up where the heat started spreading from.

The veteran actor, Nana Patekar, had decided to exit the movie ‘Housefull 4’, his act was explained by his son as an ‘appropriate’ thing to do.

Nana Patekar’s son Malhar said, “Nana sahib thought of the convenience of everybody as he wishes the best for the producer and the crew and hence felt that stepping out of the project would be an appropriate thing to do at this point of time.”

According to sources, the filmmakers are already looking for Nana’s replacement since someone has to fill in the space. Anil Kapoor and Sanjay Dutt might be considered as potential replacements. however, Sanjay Dutt has already disclosed that he’s very much involved in some other commitments and it’s going to be difficult for him to accept the role.

Not only Nana Patekar, but the director of ‘Housefull 4’ Sajid Khan, had to be taken down from the film following harassment allegations by multiple women. He was replaced by Farhad Samji.