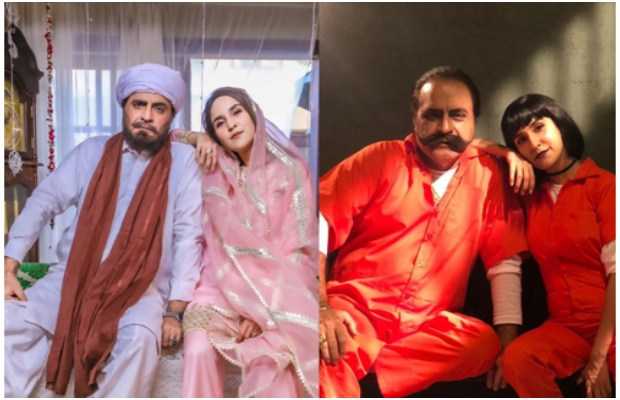 The young rising star, Anoushay Abbasi, takes to her Instagram to write a heartfelt post for her co-star in Raqs-e-Bismil and the new Daraz.pk commercial, the multi-talented, Mehmood Aslam. She praises his acting skills, his personality and expresses her pride in being able to work with him in both diverse roles.

“Acting is not about being someone different. It’s finding the similarity in what is apparently different, then finding ourselves in there.

I’m so honoured to share the screen with #MehmoodAslam twice in completely different characters You’re an amazing performer and a wonderful human being ❤️.” 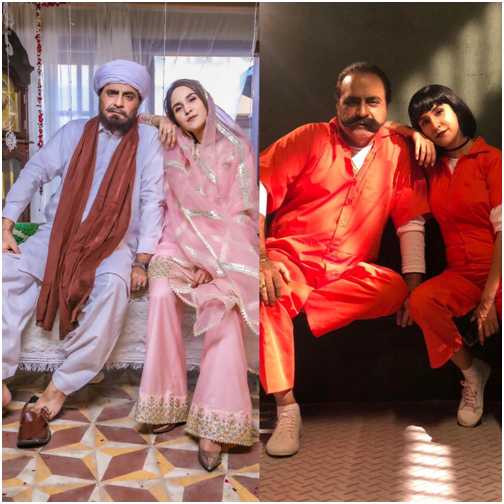 Mehmood Aslam has been a star in the dynamic show-biz industry of Pakistan for a very long time, playing several different kinds of roles, and is now playing the role of Abbasi’s character, Sakina’s uncle in Raqs-e-Bismil. 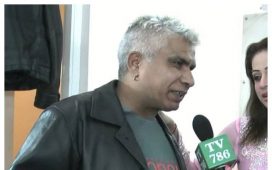 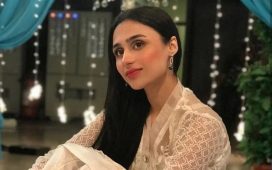 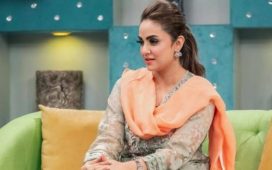 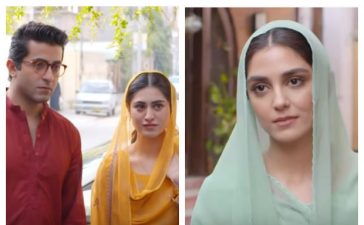 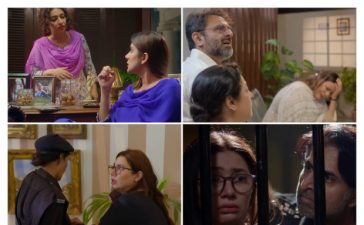