Anu Malik no longer a judge at Indian Idol 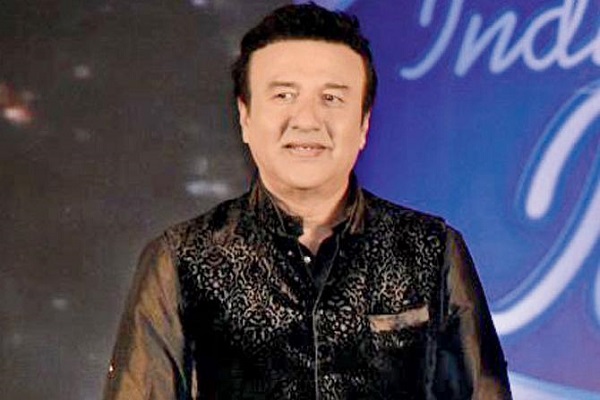 Famous music composer Anu Malik, has been accused in a number of sexual harassment allegations with the ongoing Indian #MeToo movement. Following the allegations, Malik has been kicked out of Indian Idol as a judge.

According to ANi, Sony Entertainment Television released a statement that stated, “Anu Malik is no longer a part ofIndian Idol jury panel. The show will continue its planned schedule and we’ll invite some of the biggest names in Indian music as guests to join Vishal and Neha to judge extraordinary talent of Indian Idol Season 10.”

Anu Malik has been one of the most consistent judges on Indian Idol since the show first aired in 2004. He co-judged Indian Idol 10 with Vishal Dadlani and Neha Kakkar but will no more be a part of the show.

Singer Sona Mohapatra and Shweta Pandit accused the Anu Malik of sexual harassment along with two aspiring singers who also alleged him of similar behaviour.

Shweta Pandit, in a Twitter post, recounted her #MeToo story in an incident which dates back to 2000. She said that once in a cabin at a studio, Anu Malik told her he would give her a song with Sunidhi Chauhan and Shaan “but first give me a kiss now”. Shewta also referred to Anu Malik as a  “pedophile” and “sexual predator.”

Had to go back to my worst memory as a teenage girl today to write this and speak up – its now or never. This is my #MeToo and have to warn young girls about #AnuMalik & let you know your #TimesUp @IndiaMeToo
Thank you @sonamohapatra for speaking up about him & supporting this pic.twitter.com/e261pGQyEq

Anu Malik on the other hand has denied the allegations made against him. Lyricist Sameer Anjaan also defended Anu Malik in a Twitter post, claiming Pandit’s allegation as false.