Anu Malik was repeatedly accused of misconduct and sexual harassment by multiple women, including celebrities and well-known singers. 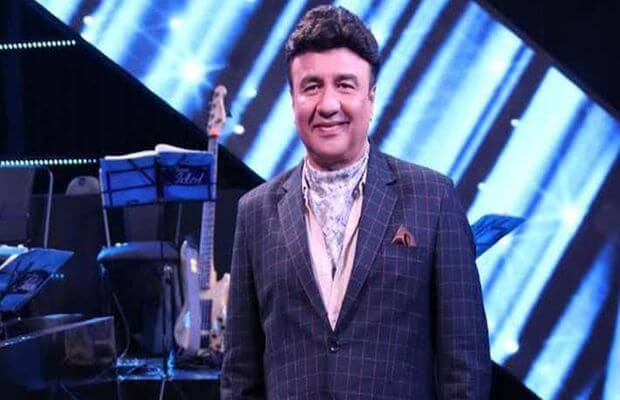 Indian singer and composer Anu Malik has stepped down as the judge of the music reality show Indian Idol 11 over harassment allegations.

The famous singer was repeatedly accused of misconduct and sexual harassment by multiple women, including celebrities and well-known singers.

As being reported, Anu Malik was first accused of misconduct last year when the #MeToo waves swept Bollywood and he was briefly dropped from the music reality show.

However, the veteran musician denies all such allegations and cites the reason for stepping down that he has taken a short break with no plans to quit the show anytime soon.

After facing a severe backlash on social media, Anu Malik on Instagram has shared a detailed account over his stepping down decision.

“I have not quit the show. I have taken a three-week break. I want to clear my name and return to the show. If someone is saying things about me again and again on social media, it gets to you. I wrote an Insta post explaining that I am in a dark space.

This Twitter campaign has been going on for a while and I was tired of these false, malicious accusations on social media. The best thing is once you clear your name and go back to business, it is good for everyone”, writes Anu Malik.

Anu Malik faced criticism after his reinstatement in the show this September. Sona Mohaptra, another celebrated Indian singer who has accused Malik of harassment, refreshed the allegations by penning an open letter in which she recounted several accounts of harassment against the accused music director.

Mohaptra on this latest development has thanked all supporters of the #MoveOutMalik campaign for holding up with her stance.

Thank you to all the women & men & the media of India who supported our campaign #MoveOutMalik . A repeat offender like Anu Malik on national tv triggered a lot of trauma, pain & stress in many of our lives. I have been ill for a while & I hope to sleep well tonight. 🙏🏾 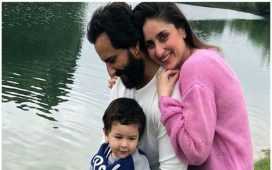 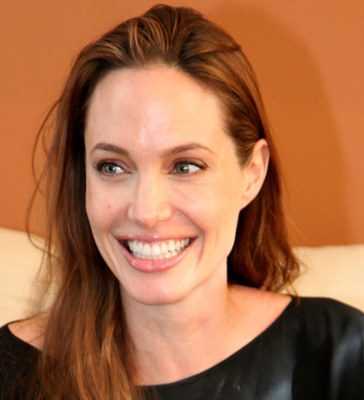 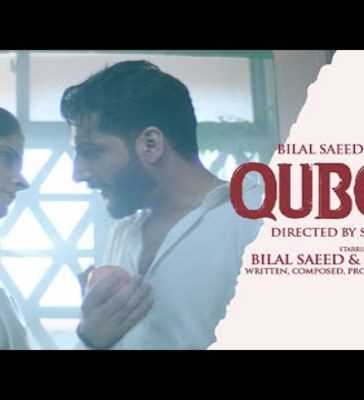