The actress laughed everything off 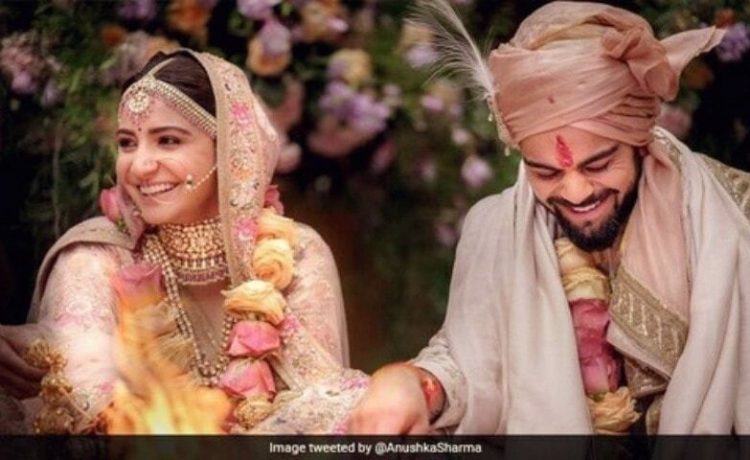 Anushka Sharma and Virat Kohli tied the knot last December in Italy and the couple has been going strong ever since. And although the Rab Ne Bana Di Jodi starlet is awaiting the release of her upcoming film Zero, opposite Shahrukh Khan, the rumor mills are abuzz with news of Anushka being pregnant and therefore not signing any further projects.

However, Anushka burst media’s little bubble when she addressed the rumors during an interview with a leading daily.

“That (spreading rumours) is something people will do anyway. It’s completely unnecessary and silly as you ultimately can’t hide such a thing. You can hide a marriage but not pregnancy. I feel every female actor goes through it, so people marry you off even before you are hitched and make you a mother before you are pregnant. I don’t pay attention to it, and just laugh these things off since I find them hilarious. When I read about such stuff, I think, ‘where do such absurd things come from?’ Right now, I’m literally working round-the-clock.”

So yes guys, people will have to wait some more to see their favorite Virushka’s child, because there is no sign on any one coming soon! Virushka will be celebrating their first anniversary in Australia this year, where hubby Virat will be playing a series against the country and Anushka will again be his lucky charm.