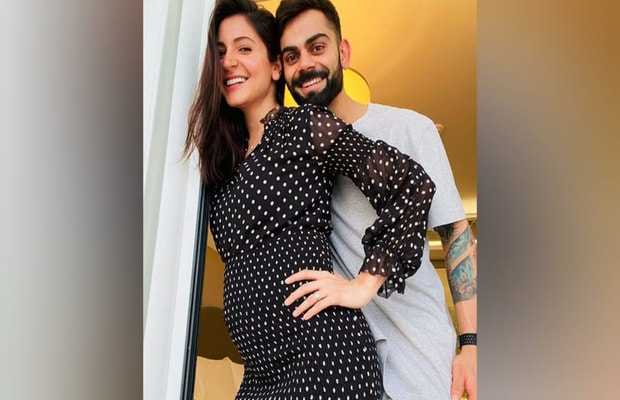 Bollywood actress Anushka Sharma and cricketer husband Virat Kohli are expecting their first child together. The couple took to social media and announced the good news with a loved up photo of the two, featuring Anushka’s cute baby bump.

“And then, we were three! Arriving Jan 2021,” Anushka captioned alongside the adorable photo shared on her Instagram.

Soon after celebrity friends started to pour in congratulatory comments and messages as they gave love and best wishes to the star couple and their upcoming baby.

After dating for four years, Anushka and Virat famously nicknamed as Virushka, tied the knot in December 2017 during an intimate ceremony held in Italy. Anushka is currently four months pregnant and the couple is expected to become parents in January next year.