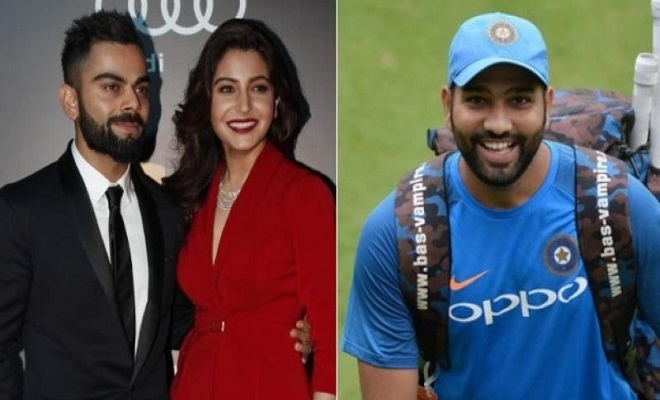 After India’s World Cup 2019 campaign, it is being widely speculated that the BCCI is considering a split captaincy between Virat Kohli and his current vice Rohit Sharma. It has also been reported lately that things have heated up quite a bit between the two, with Rohit unfollowing Virat on all social media platforms.

However, now in a latest a blow Rohit Sharma has unfollowed Virat’s dear wifey and Bollywood celebrity Anushka Sharma and Anushka did not let it go easily.

In an Instagram post, Anushka took a dig at the right-handed batsman and subtly put forward her message of ‘truth’. 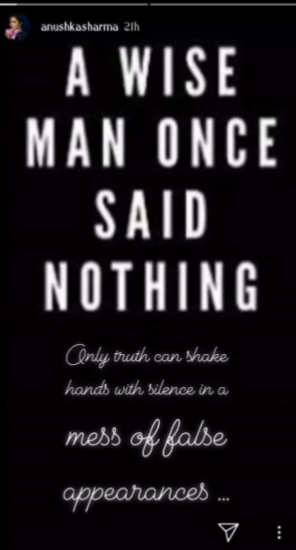 “A wise man once said Nothing. Only truth can shake hands with silence in a mess of false appearances,” wrote the PK actress.

Albeit that Anushka remained quite subtle in her choice of words, social media is quite confident on whom the starlet’s post was targeted. 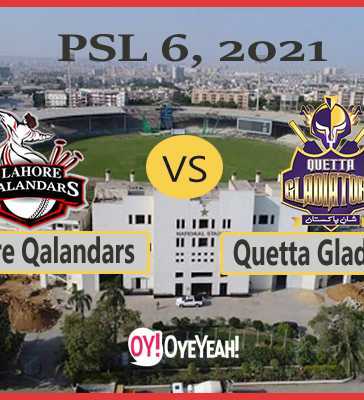