“Sometimes, people write or talk without thinking and they later regret it,” said Maqsood. 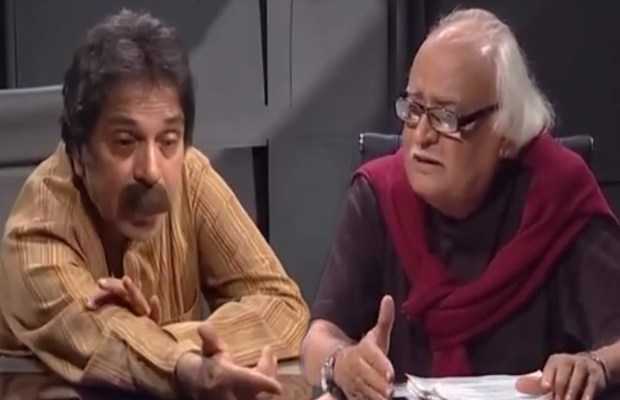 Veteran writer Anwar Maqsood in a recent interview with BBC Urdu has shared about the inspiration behind his most popular comedy talk show Loose Talk.

The show which started to air on a local news channel during 2005 featured late legendary actor Moin Akhtar, who appeared in every episode with a new getup with the script penned down by Anwar Maqsood.

While being asked about his inspiration for the show, Anwar Maqsood told that BBC World Service’s Hard Talk was the inspiration behind Loose Talk.

He further stressed that in today’s Subcontinent, slapstick comedy has taken over. It isn’t the fall of comedy, it’s its day of judgment.

“Sometimes, people write or talk without thinking and they later regret it,” said Maqsood.

Remembering Moin Akhtar, he said an artist like Akhtar is born only once!

“I told Moin not to even cough on his own, not to even breathe on his own, and in 389 episodes, Moin did exactly what was written in the script and it could only have been done by a great actor”, Anwar Sahab added. 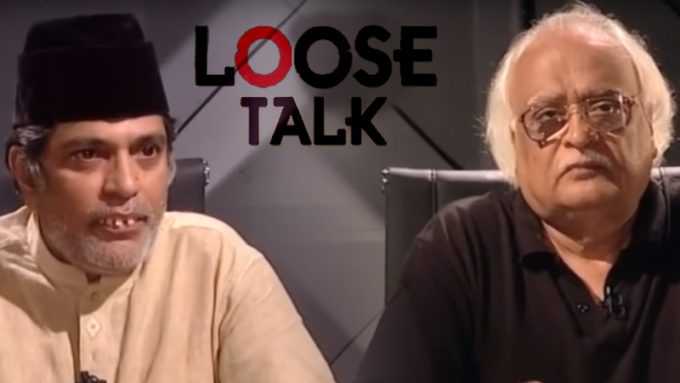 “The comedians who used to perform are now sitting in assemblies. We all see them daily, listen to them, see their movements, hear their language, see their style, but now I have left this field”, he further added.

During the interview, he also stated that he still does not use a smartphone, “Everyone should know that I don’t even own a smartphone. I still use a Nokia phone and have to press a green button to answer calls”, he added.

He also spoke of the fake accounts writing using his name on various platforms, “More than 50 people are writing against the government and army on social media using my name”. 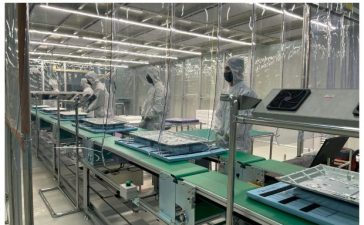 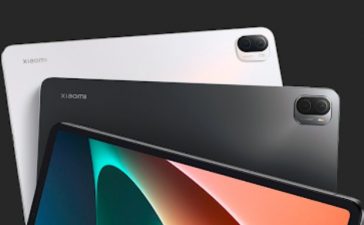