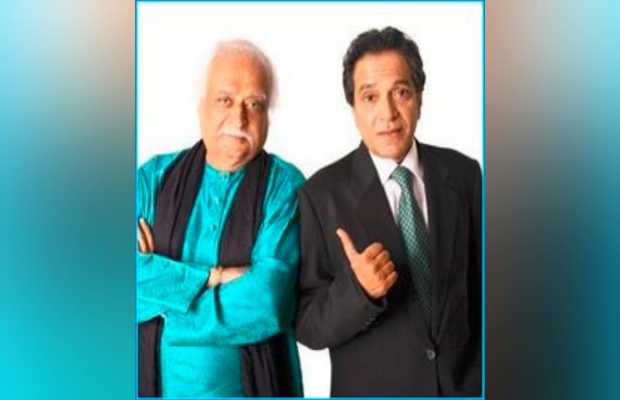 Growing up in the 90s, almost every child in every household was a fan of Moin Akhter as he graced our screens as the vibrant Uroosa or at times as convincing Manzoor Danawala. And while we were all taken aback with his sudden demise nine years ago, it’s his friend Anwer Maqsood who had a beautiful way to express his sorrow over the loss.

Talking about the legendary actor during a question and answer session with his son Bilal Maqsood, the veteran writer had some amazing words to express his sentiments.

“Moin had me captivated like a bail,” said Maqsood, “I wrote for him for 25 years.”

“Even today if I am writing something like Loose Talk, I involuntarily write Moin’s name after mine and then cut it when reality hits,” the Angan Terha actor said.

Maqsood sahab also spoke of Moin’s legendary stature and how people like him never go away even after their demise.

“They say the dead have left, where have they gone when they are right here. They are in every house in everyone’s hearts,” Maqsood sahab said with teary eyes.