“It’s not about converting to Islam, it’s about finding the spot and seeing whether it presses the button in you” 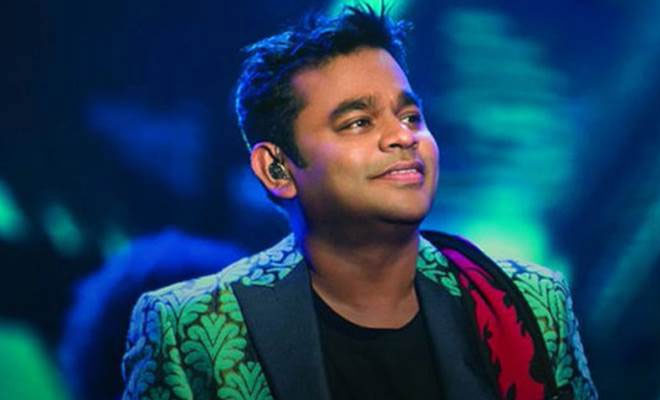 AR Rehman —the name comes with the magical melodies that soothes the eardrums. The charismatic voice and music of AR Rehman has no comparison when it’s comes to the best musicians of B-Town. He is a superbly talented music director, composer, singer, song-writer and music producer. AR Rahman is a man of a few words is a universally known and reluctantly accepted fact.

The music maestro has established himself as a force to reckon with in the Indian music scene, has with time become a global icon of unfathomable success owing to the long list of milestones and feats he has achieved.

It is no secret that AR Rehman was born in a Hindu family and his birth name was Dileep Kumar. The singer reveals that he along with his family, converted to Islam after his father passed away. His mother was a spiritual person, and through her husband’s illness, visited various temples and churches, consulted holy men and tried every religion-led remedy. At last, she met a Sufi preacher, who had a lasting impression on her and the family embraced Islam.

“It’s not about converting to Islam, it’s about finding the spot and seeing whether it presses the button in you. The spiritual teachers, the Sufi teachers, taught me and my mom things that are very, very special. There are special things in every faith, and this is the one we chose. And we stand by it.” Said AR Rehman while articulating his thought.

“Prayer has been extremely beneficial. It has saved me from many falls. In between prayers, I think, ‘Oh, I have to pray, so I can’t do this mischief’. People from other faiths do the same thing and are peaceful too. For me, this works!” he added.

The great music composer who has now unleashed the filmmaking skills he possesses, is doing his second film venture “99 Songs”, which is set to release next year.