The actor was being accused by multiple people on social media 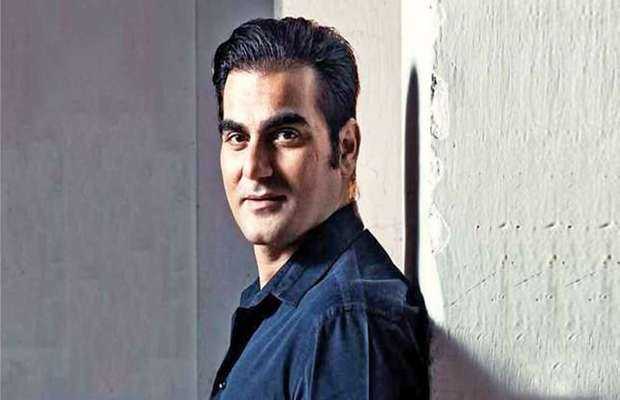 Actor and producer Arbaaz Khan on September 28 had filed a defamation lawsuit against individuals who were accusing him of being involved in Sushant Singh Rajput and his manager Disha Salian’s deaths.

The actor in his lawsuit filed in Mumbai Civil Court, named Vibhor Anand and Sakshi Bhandari, and unknown defendants who have been mentioning the actor’s name on social media.

In response to the actor’s suit, the Mumbai Civil Court issued an interim order against all the defendants and ordered them to take down the defamatory content, such as messages, posts, tweets including the content described in the suit.