Are Ahad Raza Mir and Sajal Aly tying the knot?

Rumors suggest Sahad will get married in March 2020 in Turkey 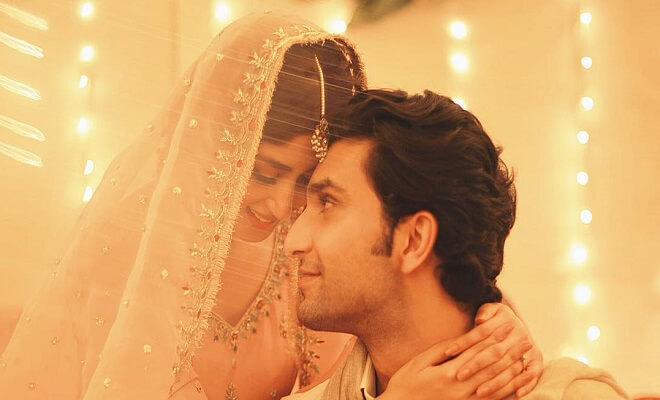 Ever since Ahad Raza Mir and Sajal Ali got engaged, their fans have been rooting for the two to get married as soon as possible. And now it seems, their prayers have been answered.

Strong rumors are suggesting that Ahad Raza Mir and Sajal Aly will tie the knot next year. And not only that, they say, Sahad will be having a destination wedding in the gorgeous locales of Turkey in March 2020.

Rumors sparked when both Maamaa Mir and Sajal Aly shared similar Instagram stories with what looked like small favor boxes. Sahad fans went into a frenzy questioning whether these were wedding invites that hinted at the theme of the wedding too. 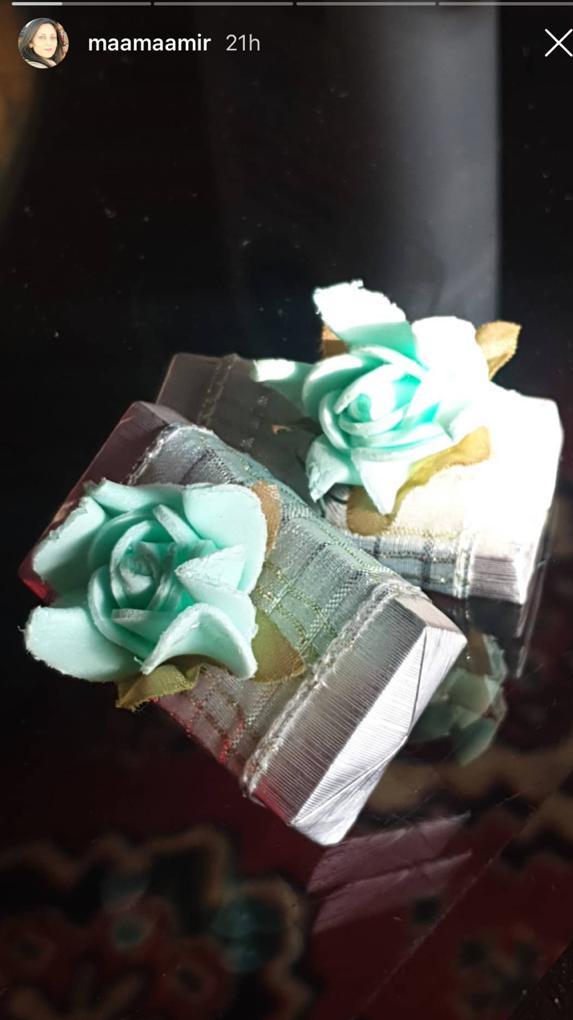 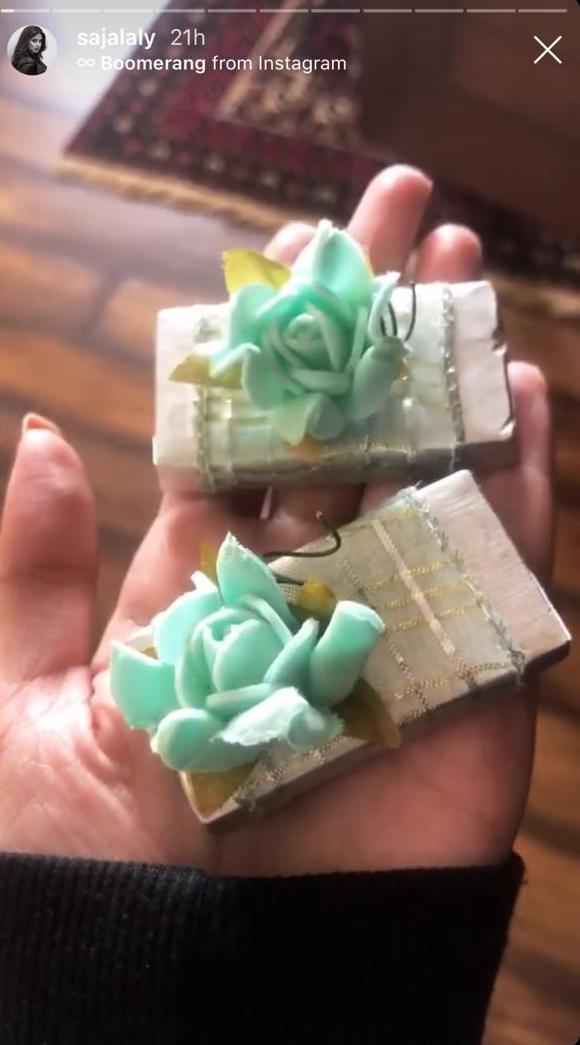 Ahad Raza Mir and Sajal Aly announced their engagement publicly in June 2018. The rumors of the duo dating had flown ever since the two went on to star in drama Yakeen Ka Safar followed by Aangan together.

Currently, Ahad Raza Mir and Sajal Aly can be seen together in Hum TV’s Yeh Dil Mera. Sahad’s chemistry in the drama is electrifying as together they make a beautiful couple.

Although none of them have commented or confirmed the news as yet, here’s wishing Sajal and Ahad all the very best for their future.