Are Mahira Khan & Fawad Khan starring together in a new film?

News reports claim Fawad Khan has written the script himself 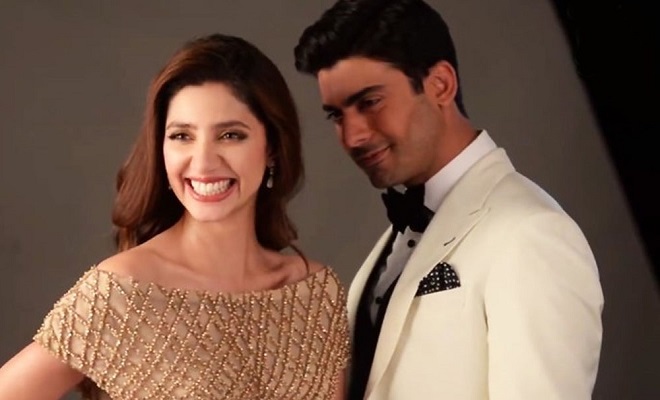 Now if that’s true, it’ll definitely be a dream come true for so many people who want to see Mahira Khan and Fawad Khan together on screen.

According to Entertainment Pakistan, Mahira and Fawad are reportedly looking into a new film’s script in which the two will star together as the lead. As per the report, Fawad Khan has penned down the script of the film himself.

Teaser Trailer: The Legend of Maula Jatt is grand!

Fawad Khan and Mahira both are already awaiting the release of their film, The Legend Of Maula Jatt, which will perhaps be able to see the light of the day soon. And if the new film news really is something, then we’re rather excited. 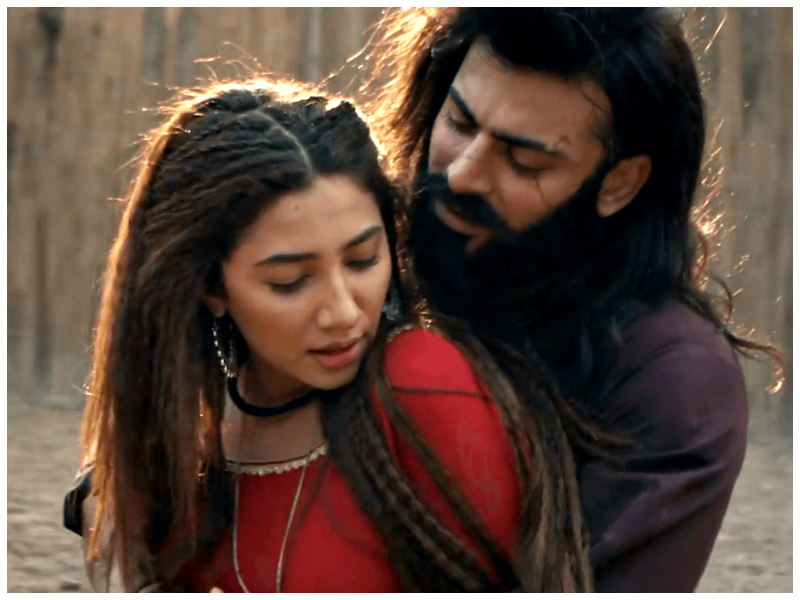 Both Fawad Khan and Mahira Khan have larger than life personas and a chemistry that sizzles the screen. The trailer of The Legend Of Maula Jatt was enough to set our screens on fire and if we’re to see them together, romancing one another after Humsafar and TLOM, we’d call it a treat nonetheless. 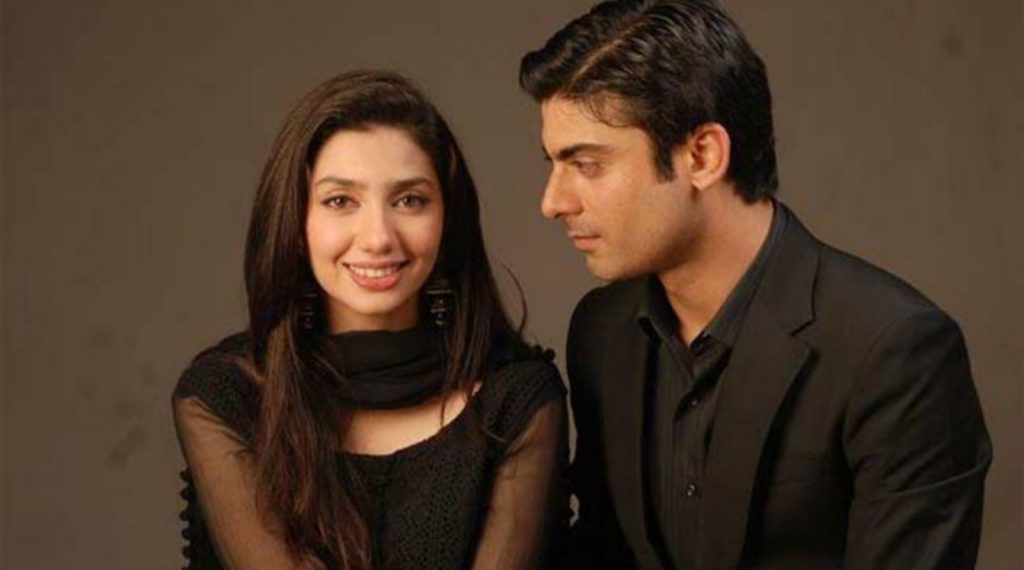 Also with the ban on Indian films in Pakistan, a film starring the biggest superstars of Pakistan will surely do wonders for Pakistani cinema and its earnings.