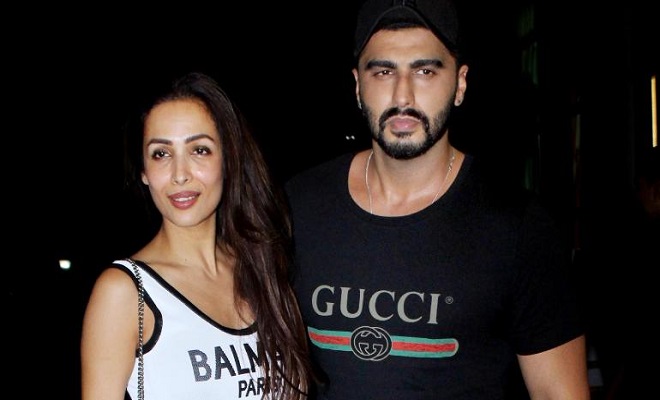 A long time after secretly dating and holidaying together and denying being in a relationship, Arjun Kapoor and Malaika Arora have finally made it official. The duo walked hand in hand at the premiere of Arjun’s film India’s Most Wanted and Arjun even stated how he felt comfortable making it official since the media had treated them with dignity and respect.

The confession from Arjun came during a recent interview where he agreed to be dating Malaika Arora.

“We’ve come out because we feel the media has given us dignity. There’s a certain understanding the media has… they’ve been respectful, kind, honest and decent about it. That is why I felt comfortable. You recoil when there’s a certain “gandhagi” that comes with the territory. When purposely people irk you by saying, writing or asking things… there hasn’t been any of that. Where the paps are concerned, we give them photos when walking in and out of a place. It is normal. We talk to them,” said the Gundaay actor.