After the acquittal of the murderers, the starlet took to social media 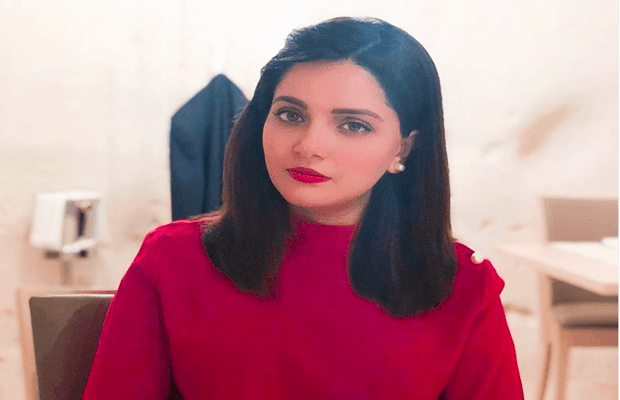 Armeena Rana Khan is known as one of the most vocal celebrities on social issues and this time is no different as the Janaan actress raised voice over the Sahiwal incident’s gut-wrenching case result.

After the murderers were freed by the Anti-Terrorism Court on Thursday, the actress took to Twitter to bring attention to the injustice in the matter.

“Remember the #Sahiwaal incident? Mum and dad butchered leaving behind little kids. Yeah so the murderers just walked free,” wrote Armeena as she hashtagged her post as “#thatsjustbeyondcruel. 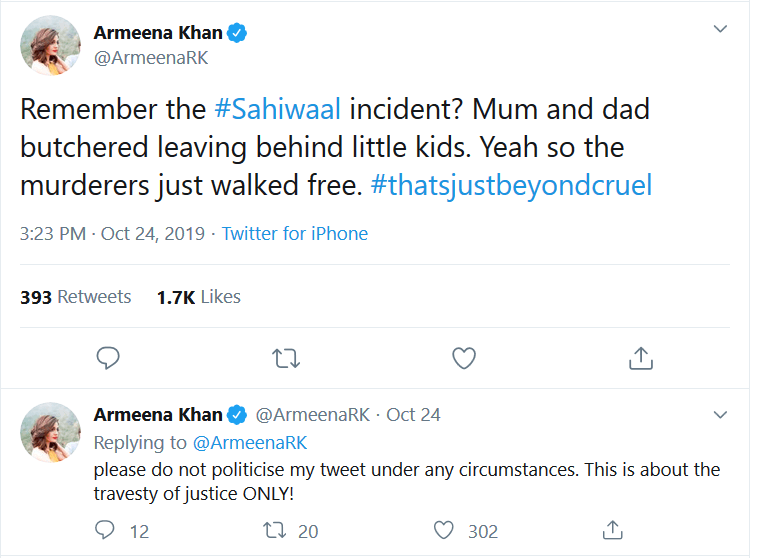 She also requested to not to politicize her tweet, as it was about the travesty of justice only.

Earlier in January a couple, their minor daughter and a family friend were killed by Punjab Police’s Counter-Terrorism Department on the outskirts of Sahiwal. The victims alleged to be terrorists were a family traveling to attend a wedding with their four children.

Yesterday Judge Arshad Bhutta of ATC exonerated the six officers involved in the brutal killing, on the basis of ‘benefit of the doubt’. 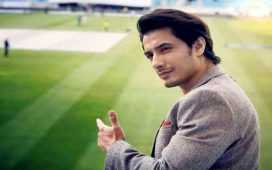 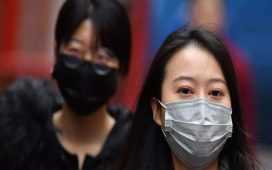 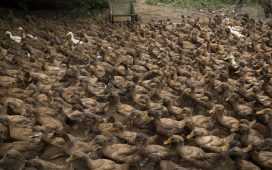 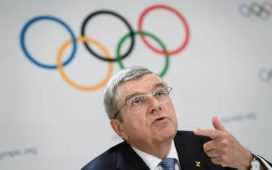 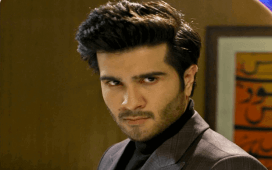 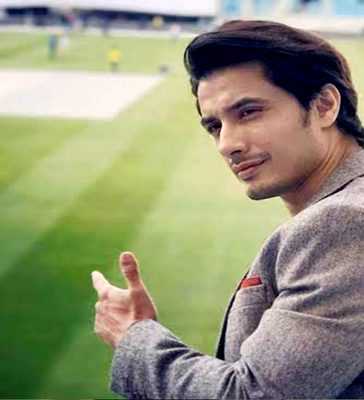