The court adjourned the case till October 6. 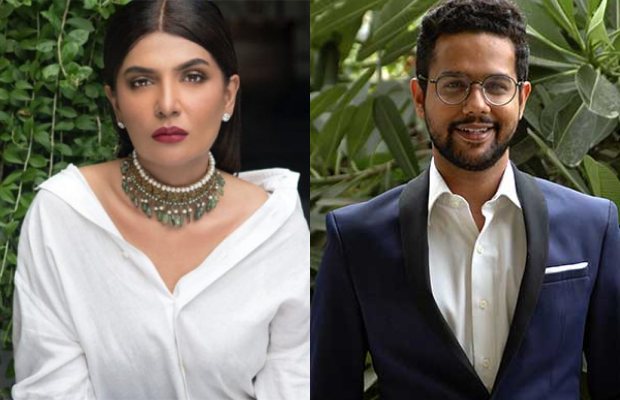 Arrest warrants for Iffat Omar and Ali Gul Pir in the Ali Zafar defamation case have been issued, it emerges on Thursday.

The judicial magistrate rejected the plea of Iffat Omar’s exemption from appearance.

The court has also summoned singer Meesha Shafi on the next hearing and dismissed the pleas of co-accused Leena Ghani, Fariha Ayub, Faizan Raza, and Haseemuz Zaman for permanent exemption from appearance.

The court adjourned the case till October 6.

On the other hand, vlogger, singer and entertainer Ali Gul Pir has said that he is not apologising to singer Ali Zafar for a joke he made three years back.

“No matter how many warrants I get, I’m not apologising for a joke I made 3 years back. I’m gonna fight it. Any wannabe k-pop singing midlife crisis cockstar can try his best, you will only get what you deserve. End of your already dying career by the truth,” Sorry singer tweeted.