Official confirmation is yet to arrive 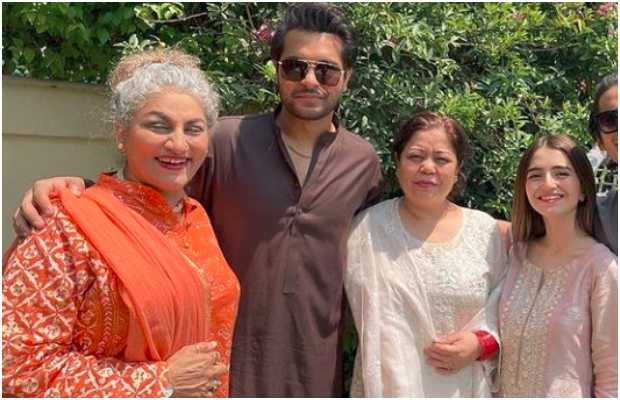 Pakistani’s Tuesday morning woke up to popular singer #AsimAzhar trending on top of social media after news of his engagement.

As per the online reports, singer Asim Azhar and model Meerub Ali were officially engaged in a private ceremony with only close friends and family in attendance.

However, official confirmation has yet to come from both of them.

While reports also claim that the mothers of Asim and Meerub are close friends.

This news is TRUE! They were engaged four months back and only their family knew ❤ good wishes for both of them #AsimAzhar pic.twitter.com/q6XZFcSgCB

If this is True i am seriously so so Happy for them because both of them are my most fav Pakistani Celebrities
Aghh Congratulations 💘
Beshak Allah is the best Planner 🌻✨@meruub @AsimAzharr ✨ #AsimAzhar pic.twitter.com/n9CRJfswR7 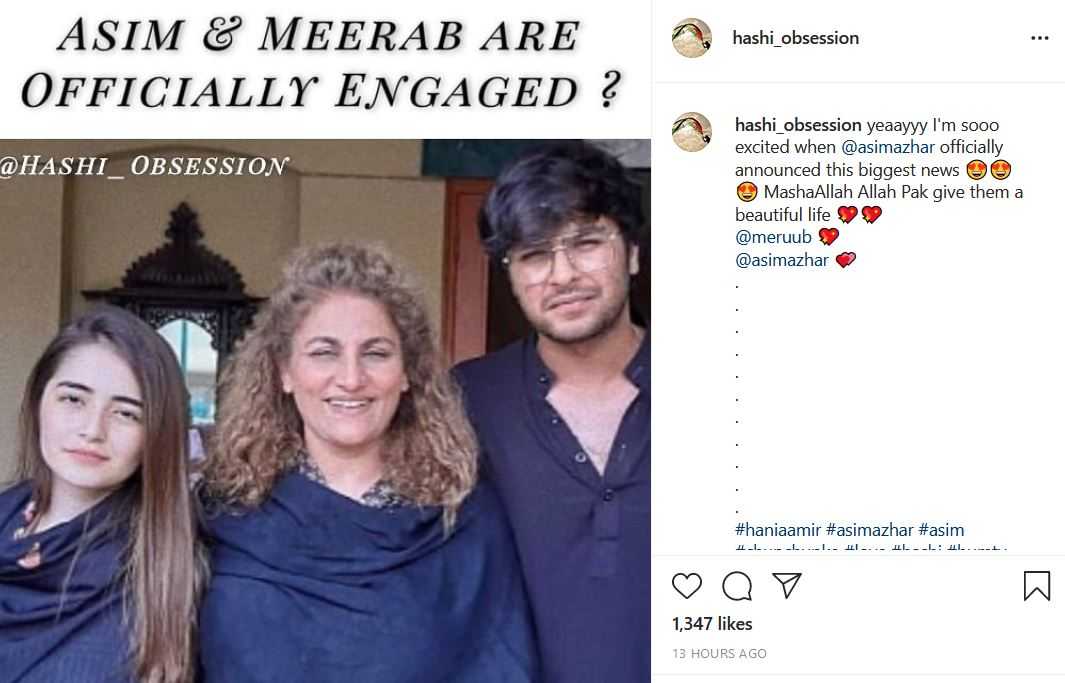 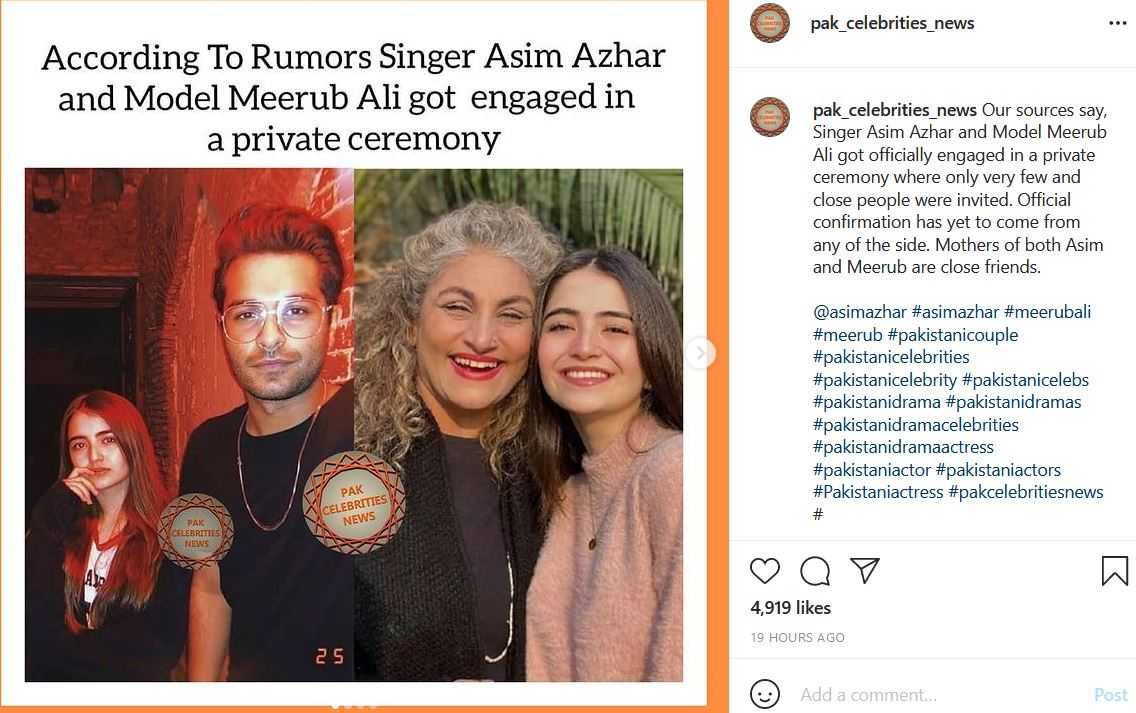 tweet
Share on FacebookShare on TwitterShare on PinterestShare on Reddit
Saman SiddiquiJuly 6, 2021
the authorSaman Siddiqui
Saman Siddiqui, A freelance journalist with a Master’s Degree in Mass Communication and MS in Peace and Conflict Studies. Associated with the media industry since 2006. Experience in various capacities including Program Host, Researcher, News Producer, Documentary Making, Voice Over, Content Writing Copy Editing, and Blogging, and currently associated with OyeYeah since 2018, working as an Editor.
All posts bySaman Siddiqui