Instead, it was a hat that actually looked like a shoe, says Asim 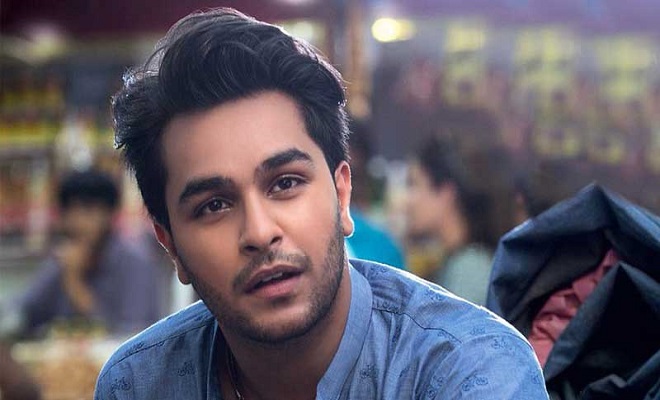 Recently a viral video on the internet showed a shoe being hurled at singing sensation Asim Azhar while he performed at a concert inGujranwala, Punjab. Although the shoe didn’t hit Asim Azhar, the news did become a sensation with various media houses highlighting the entire incident.

However, according to Azhar, it wasn’t a shoe at all.

In the video Asim recreates the scene where a supposed shoe was hurled at him but then clarifies how its a hat that looked like a shoe. Asim then states that he isn’t the type of make a fuss out of everything but since his fans have started bashing the person who threw the hat at him, he wants to clarify everything.

“We pick up everything the fans throw at us on stage. So please do not blame the audience but do hold accountable the reporters and news outlets that spread such rumours,” Asim is heard saying.

Asim Azhar ends the video on a positive note stating how his fans are the ones who made him and its okay if they show disappointment. However, it wasn’t a shoe this time.