Astaghfirullah Halime Baji! Pakistani men are having a meltdown on social media

A modern day actress doesn't turn out to be tribe's girl of the 13th century, and thats a heartbreak 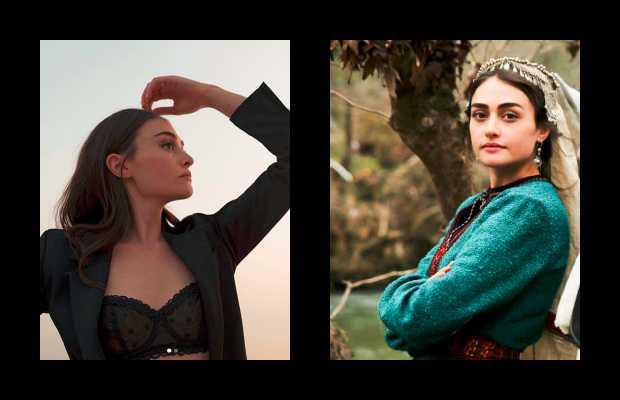 Esra Bilgiç is a Turkish actress and model, who portrayed Halime Hatun in the historical adventure television series Diriliş: Ertuğrul from 2014 to 2018. She is currently the leading actress in the crime drama series Ramo.

And guess what she is the latest crush of many Pakistanis, mostly men! 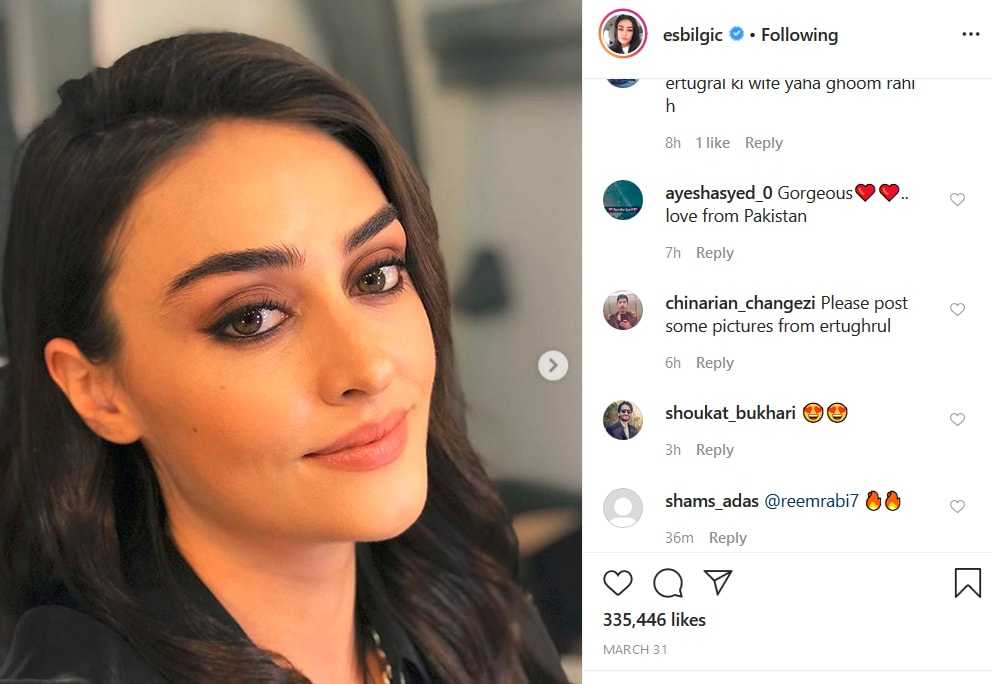 Pakistan men are having a meltdown on social media ever since they found out how the real-life Halime Sultan looks like and they literally went posting Astaghfirullah Halima baji on Turkish actors’ social media post.

Pakistani’s are thoroughly enjoying the first season of Ertugrul Ghazi, and the official YouTube channel #TRTErtugrulByPTV has crossed 1 million subscribers mark. And especially the character of Halime Sultan has become men’s favorite. 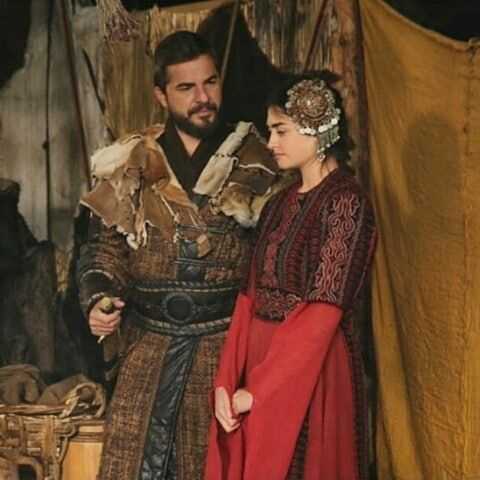 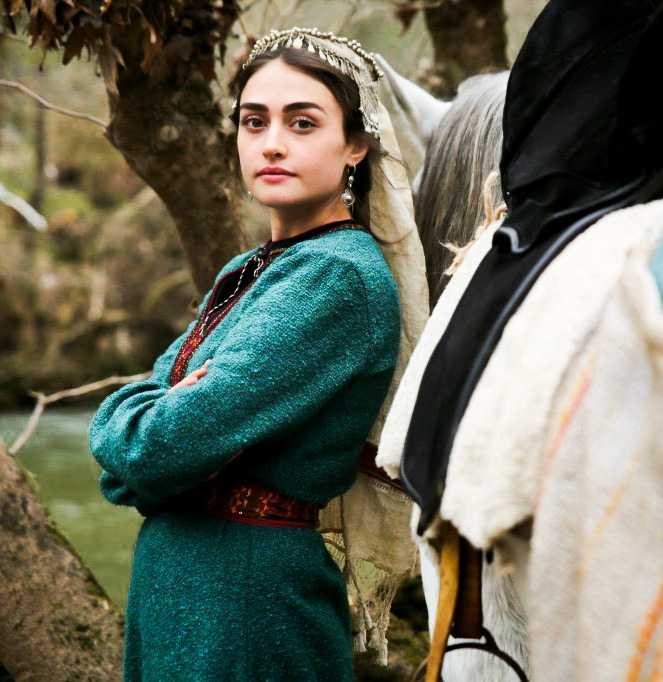 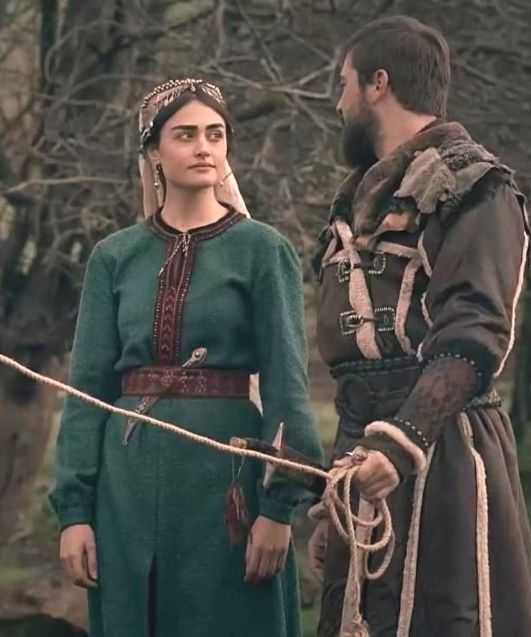 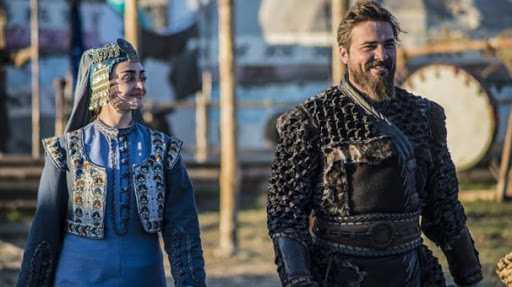 Turkish top actress Esra Bilgiç played the iconic character of Halime Sultan in the serious and she became an overnight sensation in Pakistan. Just like Hurrem Sultan, when another hit Turkish series ‘Magnificent Century’ aired on a private channel in Pakistan a few years ago.

Coming back to Halime Sultan, many of her curious new Pakistani Fans have now reached out to Bilgic’s social media account and after seeing her social media posts, they were left heartbroken. 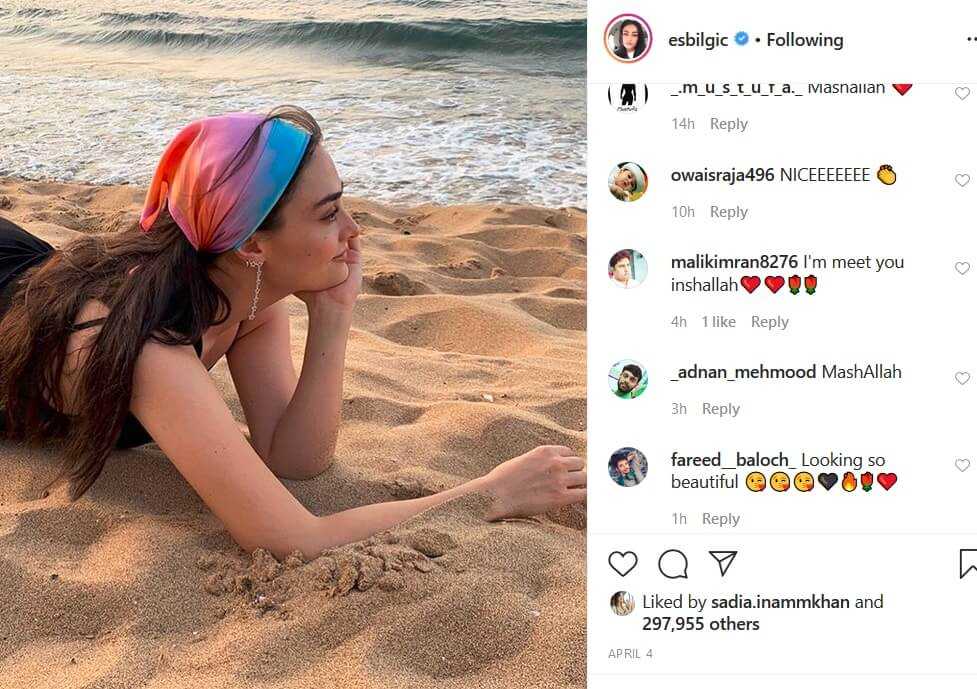 In their minds, they were looking for original Halime Sultan, but finding out the modern version of the actress left them having a meltdown.

And the next part, then comes the Haram Halal police hitting at the actress, who would need a translation option to find out what they were actually posting in comments on her Instagram. 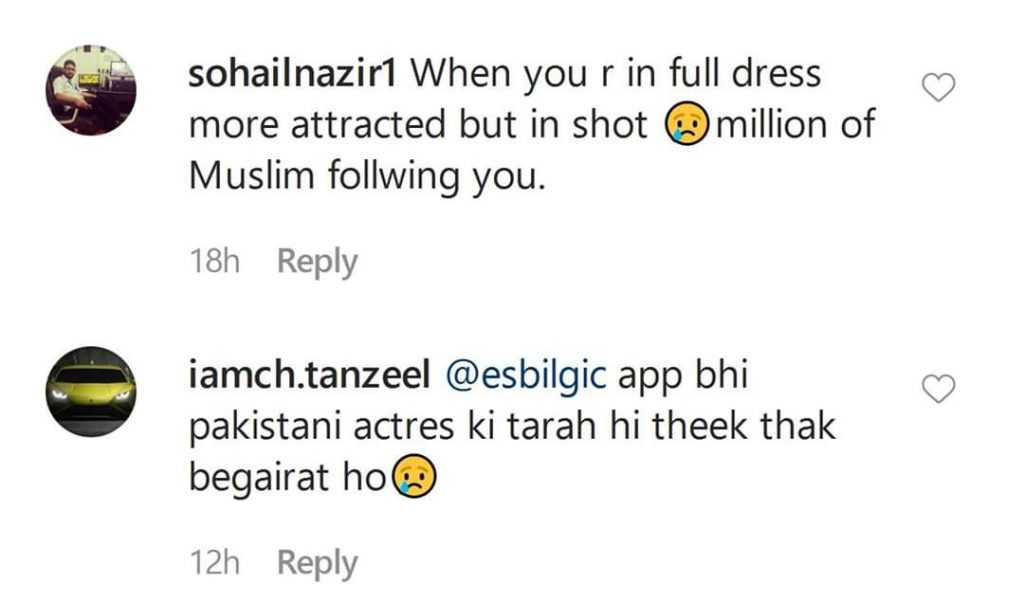 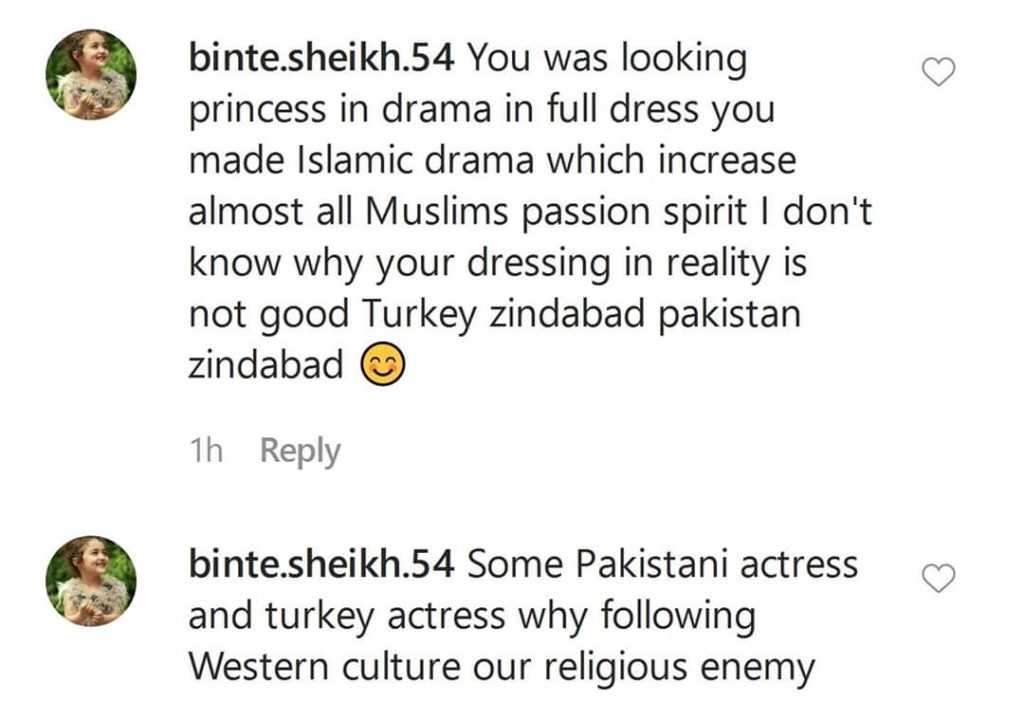 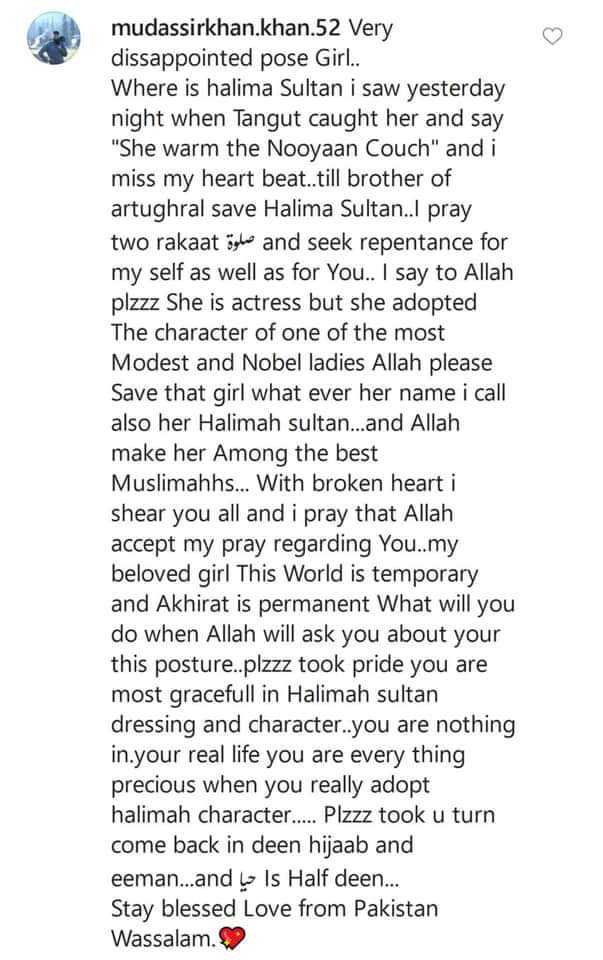 After going through all this, Pakistani host-VJ, Anoushey Ashraf had to step in for some pacification!

“So beautiful. And for all those hating. That’s the hypocrisy they come with. I will watch you and love your work and judge you as a person who has nothing to do with the character. I’m sorry on behalf of Pakistani’s who think they’re God’s PR managers to their own artists and now international artists as well! ❤️❤️”, replied Anoushey on Esra Bilgiç‘s post. 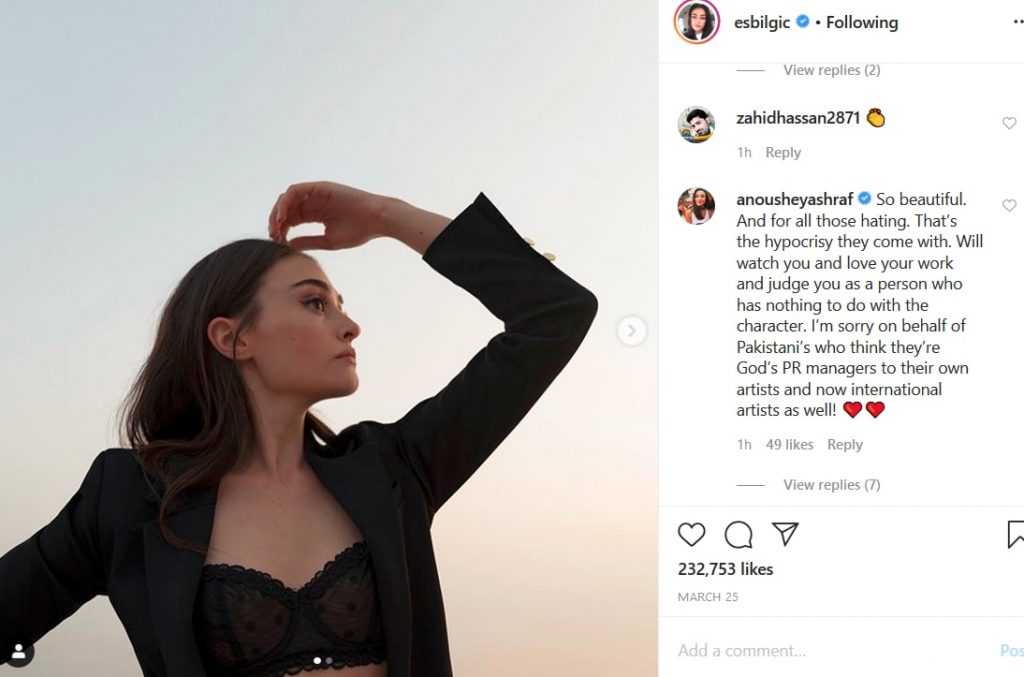 Relax guys, it’s just a drama and the girl is playing her character, enjoy the drama and it will be great if you learn to speak politely to a person that too on social media.

And when you approach someone on an international level, keep in mind you represent the whole of Pakistan! 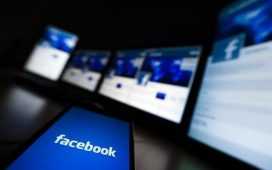 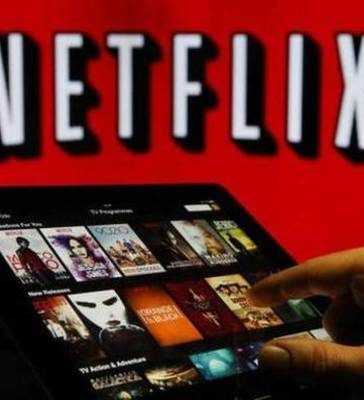