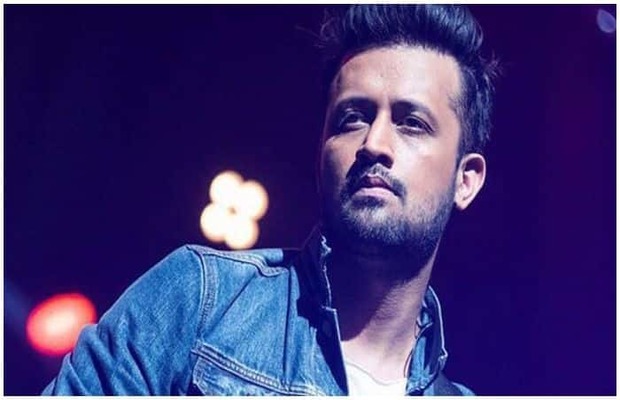 Famed Pakistani singer Atif Aslam has finally opened up about T-Series deleting and restoring his songs back on YouTube.

Amid after Pakistan India political tensions in April, the popular music platform T-Series under extremists’ pressure in India removed all songs of Atif Aslam and Rahat Fateh Ali Khan but later restored them back on huge public demand.

In a recent interview addressing the issue, Atif Aslam said:
“It happens. I don’t know. I think I’m really loved over there (India) by fans. Border-ban has appeared often but I personally don’t know the reason for this – why I was taken off and was back on YouTube. The fan following in Pakistan and India is huge, which is perhaps gauged by the numbers. I feel it is the response of the fans.”

He further added, “Trolling is not something new – I had to face it 15 years ago when I began my career.”

Despite a ban on Pakistani artists in India, Atif Aslam has a huge fan following in India as well. Pakistani artist accomplishments are celebrated all across the globe. India’s restrictions put on him could not restrict his popularity.

With more than 20 million fans on Facebook, he has collected millions and millions of hits on YouTube alone, his star power cannot be diminished.

tweet
Share on FacebookShare on TwitterShare on PinterestShare on Reddit
Saman SiddiquiApril 23, 2019
the authorSaman Siddiqui
Saman Siddiqui, A freelance journalist with a Master’s Degree in Mass Communication and MS in Peace and Conflict Studies. Associated with the media industry since 2006. Experience in various capacities including Program Host, Researcher, News Producer, Documentary Making, Voice Over, Content Writing Copy Editing, and Blogging, and currently associated with OyeYeah since 2018, working as an Editor.
All posts bySaman Siddiqui