The father and son seemed to have a fun jamming session 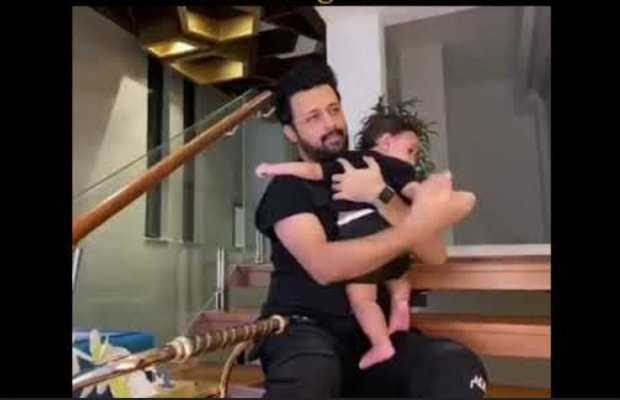 Pop sensation Atif Aslam has time and again brought his older son Ahad in front of media and made us all go aww at his cuteness. And as if that was not enough, the Adat singer recently debuted his younger son on social media and we are absolutely in love. 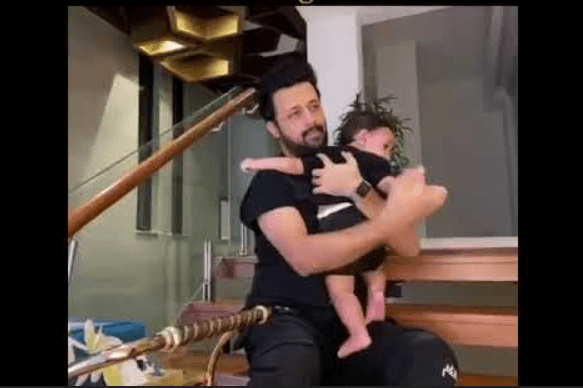 Taking it to Instagram the singer during one of his live sessions brought his seven-month-old munchkin into the scene and fans were delighted. The father-son seemed to have a fun jamming session as Atif played guitar for his fans. 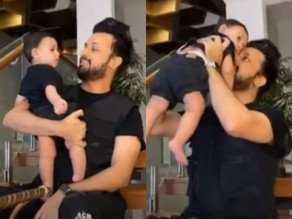 Even more so interesting was the fact that the pop star brought in his son on the 16th anniversary of his song Jal Pari release that made him a superstar. Indeed it was a treat for his fans on the big day.