Ayesha Malik Opens Up About Confrontation with Priyanka Chopra 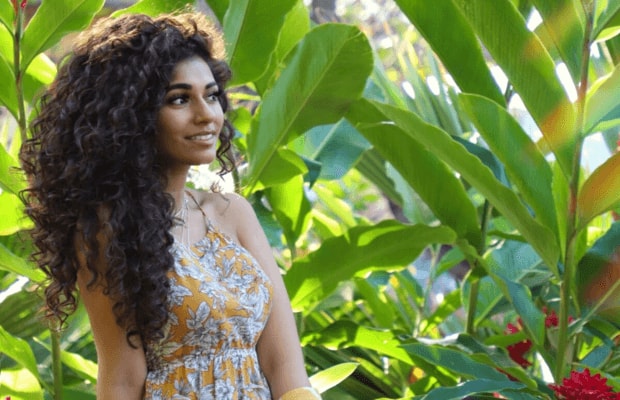 Pakistani-American blogger Ayesha Malik who made rounds in news earlier this year for calling out Priyanka Chopra at LA Beauty Con has first time opened up about the incident that many thoughts were preplanned on Ayesha’s part.

“Can I just set the record straight? Because I know this is a huge misconception and I totally understand why,” said Ayesha while talking to BBC Asian Network.

“I was there with my influencer friends for a meet and greet… I had to cross the convention floor to meet them,” she continued.

The blogger added that as she moved towards the floor she saw Priyanka, who was her favorite Bollywood artist at some point but not anymore.

“I started walking away and that’s when she said. ‘I’m a humanitarian and we should love our neighbours,’ I got triggered so hard,” recalled Ayesha.

“I believe God wanted me to be there,” said Ayesha who then took the mic to question Priyanka over her “Jai Hind! #IndianArmedForces” tweet in February when India Pakistan tensions were at the peak.

Ayesha also shared that when she found the brochure for the Beauty Con it wrote Priyanka was going to talk about social responsibility, and the former found it appalling.

“That is so ironic because she’s actually the most irresponsible person online with a platform that big,” said Ayesha who asked Priyanka how can she be a humanitarian but provoke war sentiments on social media.

“Whenever you’re don’t venting,” Priyanka had said in response to Ayesha’s questions and received quite a backlash on social media for her condescending attitude.