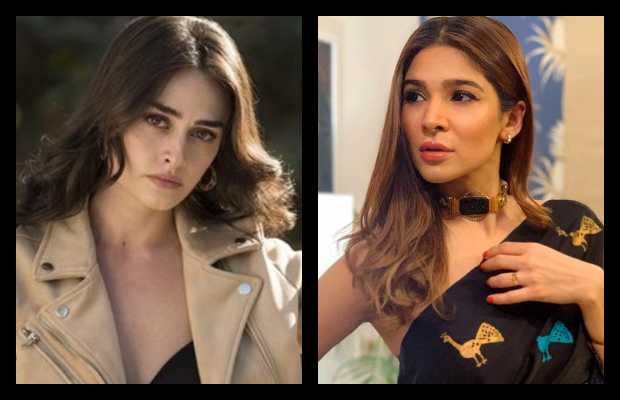 A little while ago we saw singer and actress Ayesha Omar showering praises on Turkish actress Esra Bilgic who portrays Halime Sultan on the popular Dirilis Ertugrul. What followed after is that the two starlets are now Instagram friends and it goes out to show that art, certainly has no borders.

While Ayesha had already been following Esra on Instagram and it was evident when she shared a post of the Turkish actress with the caption, “Hello Halime, we love you. We can’t wait to have you here in Pakistan.”

It was only when Esra also reciprocated the Bulbulay actress’s sentiments and wished to visit Pakistan someday, we saw the two celebrities interacting.

Now Esra who only follows 287 people on the social media site has hit the follow button for Ayesha who herself has a large fan following. 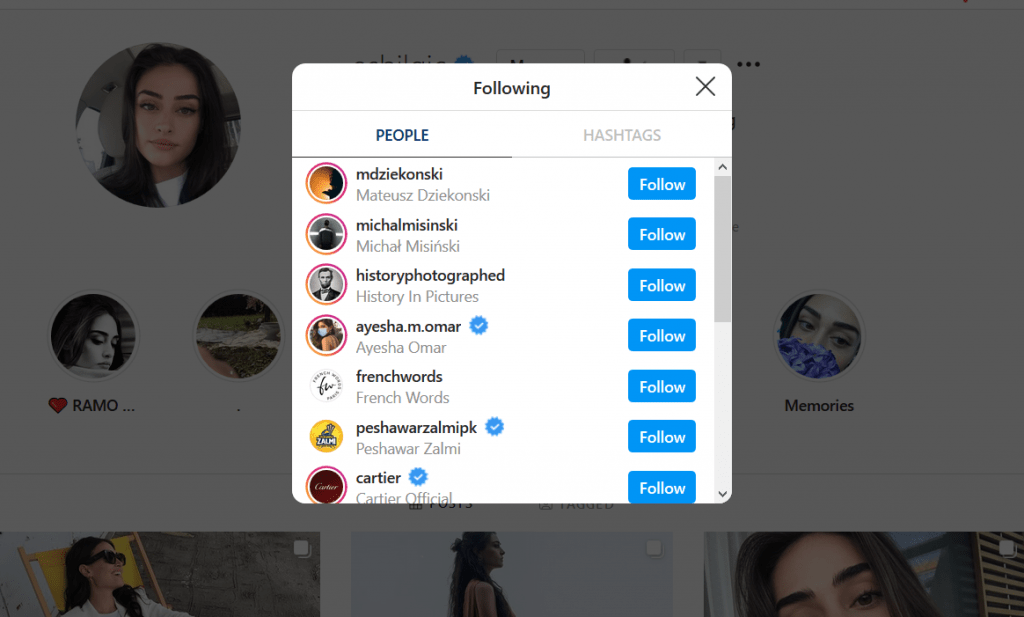 Interestingly though, the Dirilis Ertugrul star boasts 3.8 million followers out of which a large chunk is of Pakistani fans.