Ayesha Omar is a name that needs no introduction when it comes to the entertainment industry in Pakistan. The gorgeous diva is a model and a very successful film and drama actress. Not to forget, Ayesha’s name is synonymous with fashion and style in Pakistan. Recently Ayesha Omar did a Punjabi girl’s role in Khalil ur Rehman Qamar’s Kaaf Kangana, and now, not even a month after her last film released, Ayesha has already bagged her next.

Alongside a couple of projects, Ayesha Omar will next be seen in Dhai Chaal, a film based on Baluchistan. According to Images, Ayesha Omar will be playing a journalist trying to give a real picture of what’s happening in the region.

“The story is about Balochistan, it’s about foreign entities there and how the people of Balochistan sacrificed a lot and went through a lot of hard times to regain peace in the region. It’s about everything they gave up; it’s the story of students, of journalists,” Ayesha told Images. 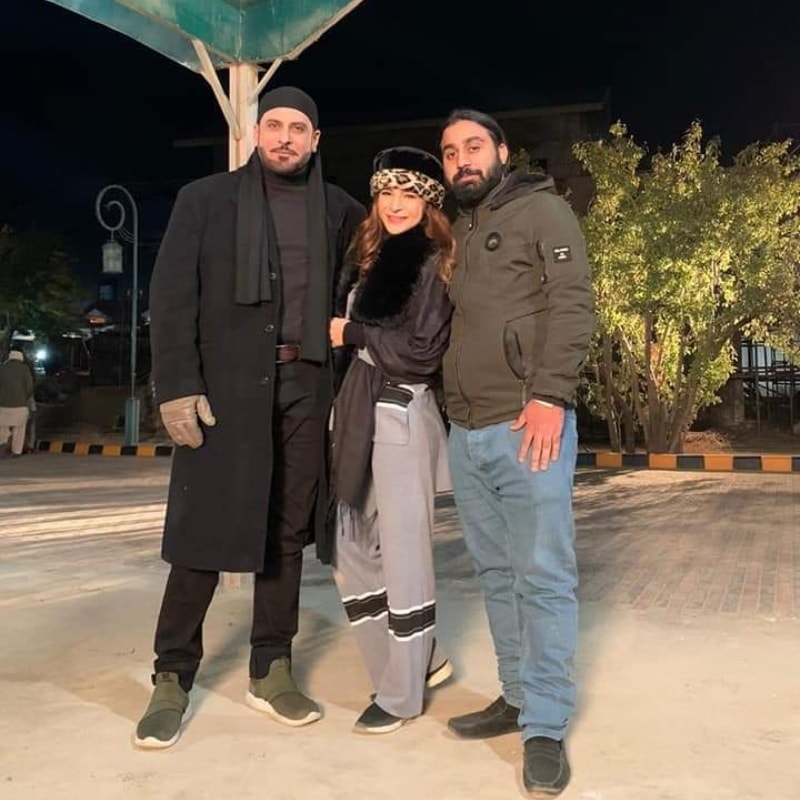 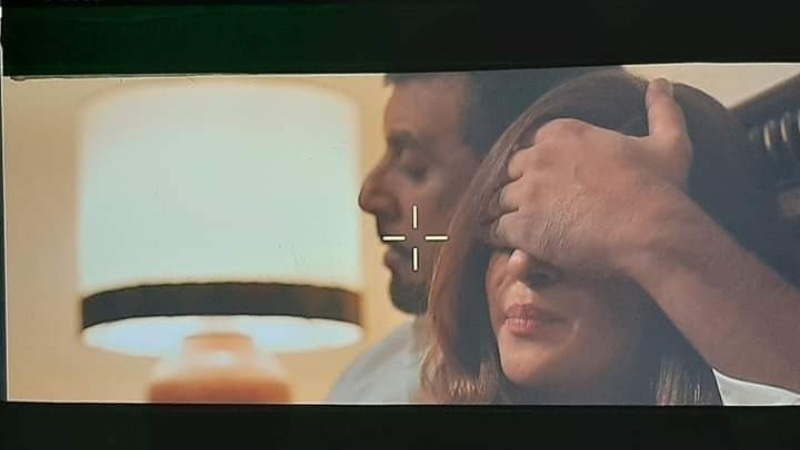 Dhai Chaal is expected to release in February 2020.