But they say when in Rome do as Romans! 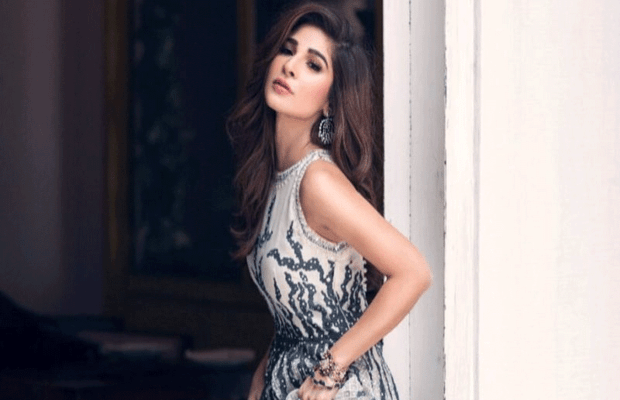 It seems like Pakistan’s famous actor and the host is a regular participant of the Mayan Warrior – Burning Man festival at the Black Rock City.

Last year Ayesha herself shared photos of her attending the festival on her official Instagram. But not the ones that are being circulated on social media. including a brief video clip.

After looking at them, you will wonder is this really the Khabsoorat we know from Bulbulay series? And the reason why those were not shared officially seems to be obvious. 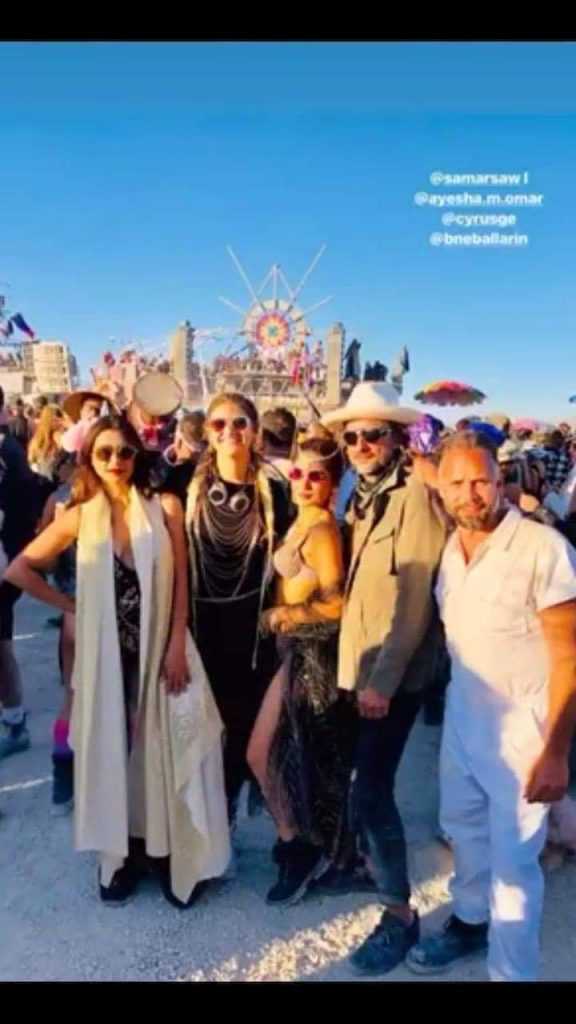 Pakistanis still are not that broad-minded yet to accept someone from Pakistan making an appearance clad in something appropriate in western culture.

But they say when in Rome do as Romans!

Burning Man is an event held every year in the western United States at Black Rock City, a temporary city erected in the Black Rock Desert of northwest Nevada, approximately 100 miles (160 km) north-northeast of Reno, and a thriving year-round culture generated by a global community of participants.

Have a look at the photos from last year’s event which made through her official account.