Ayesha believes Instagram is never a reflection of reality 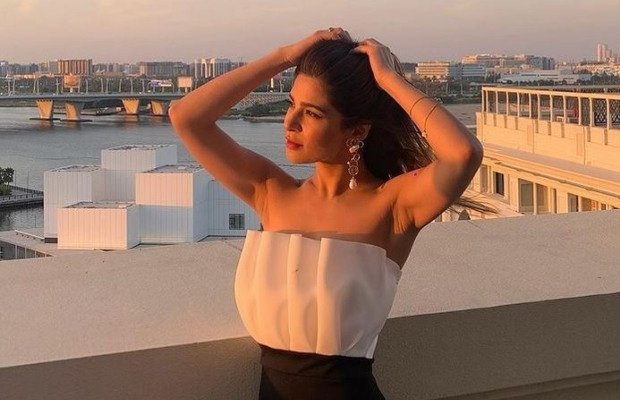 It was the other day when actress-model Ayesha Omar in an Instagram post shared how she coped with stress and trauma after her privacy was compromised last year.

Ayesha revealed that had several promotional events lined up but she called it one of her “most traumatic times” as she looked into a few memories on her cellphone.

The photos that Ayesha shared under the post were taken by her friend, who Ayesha said was going through a “terrible” time as well.

“My privacy had been breached big time the day before and I felt my world was crumbling,” Ayesha recalled.

“I was trying to distract myself by diving into interviews, meetings, photoshoots, and fittings.”

“But we made it through, and came out stronger and softer.”

The actress believes that the social media platform including Instagram never reflects the reality as anyone who saw her photos would have never known what she had been going through at the time they were taken.

“You can never tell what’s actually going on in someone’s head or life by what you see in a photo.”

The Bulbulay actress received support from her followers, co-stars, and international celebrities, including US media personality Paris Hilton and the Romanian band Akcent. 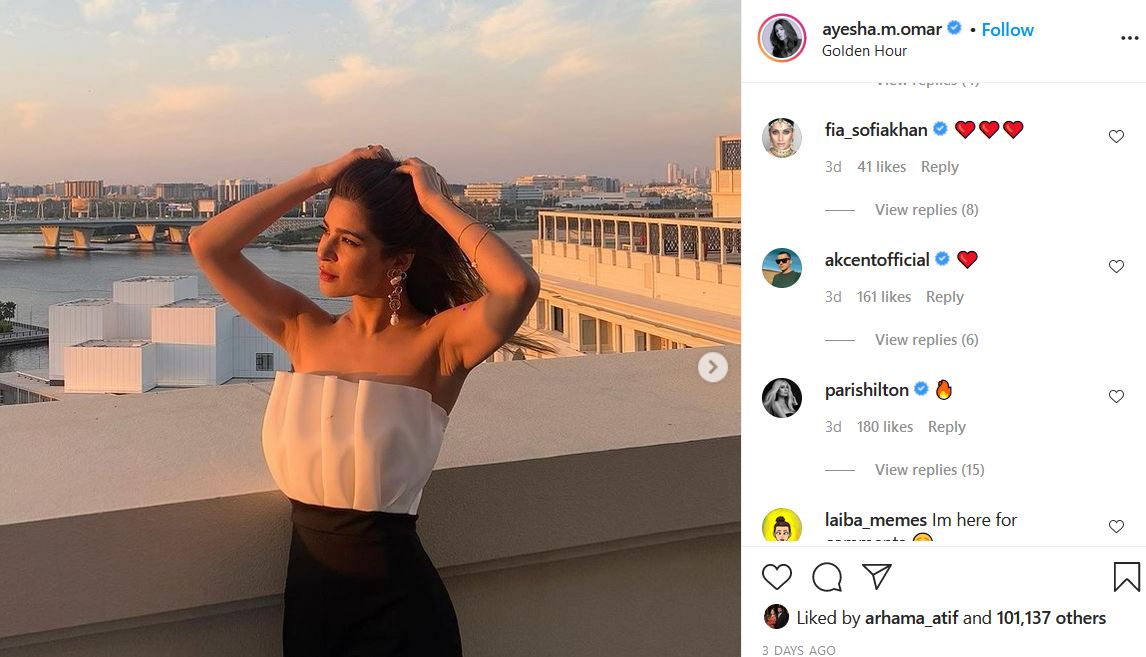