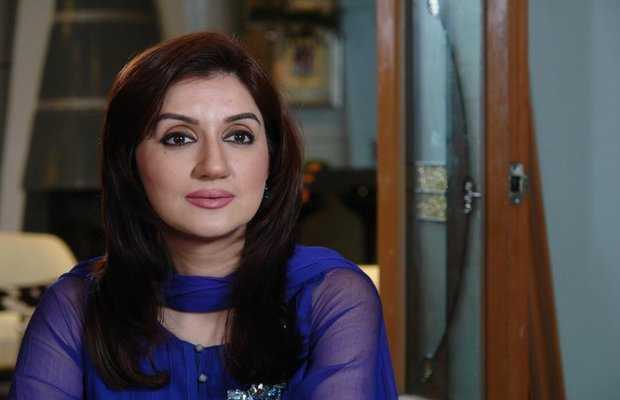 Actor and former morning show host Ayesha Sana has been booked for fraud in Lahore.

According to a news source, Ayesha Sana has gone into hiding by defrauding crores of rupees from various people while a case has also been registered against her for a bogus cheque.

As being reported, Ayesha Sana is alleged of collecting about Rs 6 crore from many of her friends and acquaintances for household needs and “committee”.

In a filed complaint, a relative of Ayesha Sana has accused her of borrowing Rs 20 million from him but she did not return him that money.

He further added that after demanding to return his money, she handed over a cheque to him. But when he tried to deposit that cheque at the bank to take out his money from her account, there was no money in the account. 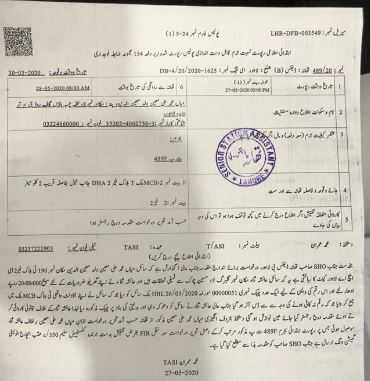 tweet
Share on FacebookShare on TwitterShare on PinterestShare on Reddit
Saman SiddiquiJune 13, 2020
the authorSaman Siddiqui
Saman Siddiqui, A freelance journalist with a Master’s Degree in Mass Communication and MS in Peace and Conflict Studies. Associated with the media industry since 2006. Experience in various capacities including Program Host, Researcher, News Producer, Documentary Making, Voice Over, Content Writing Copy Editing, and Blogging, and currently associated with OyeYeah since 2018, working as an Editor.
All posts bySaman Siddiqui