A trader, Ali Moeen has registered the case against the TV host, reports 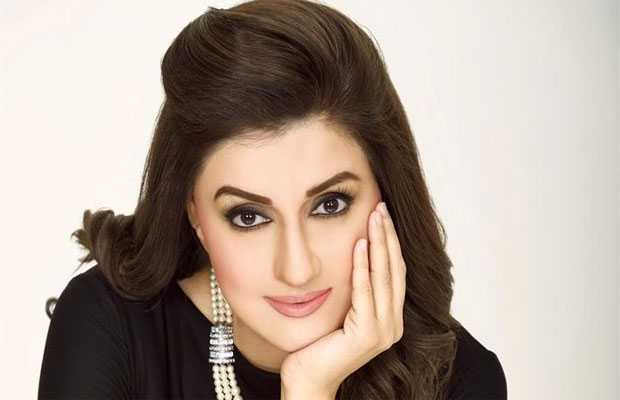 Another case of fraud has lodged filed against TV host and actress Ayesha Sana on Monday, police said.

According to the statement released by police, a trader named Ali Moeen has registered the case against the TV host after the cheque he had received from her was bounced.

The FIR was lodged in a police station in Sarai Alamgir area of Gujrat district in Punjab.

The police said that another FIR was registered against Ayesha at Lahore’s Defence Police Station.On June 22, arrest warrants related to the case was also issued against the TV host.