The couple will be appearing on screen for the first time after marriage with this yet to be titled drama. 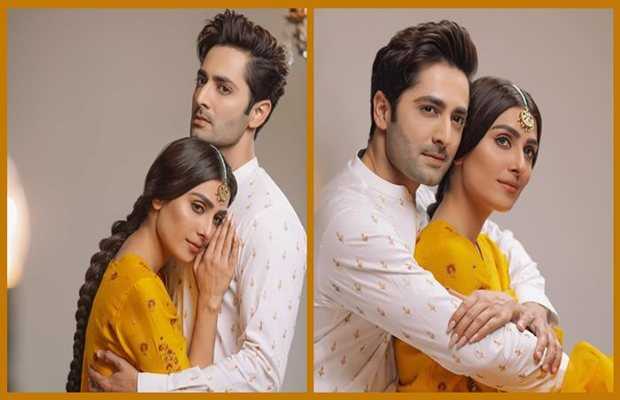 Real life couple Ayeza Khan and Danish Taimoor will be appearing on screen together for the first time after marriage in an upcoming Geo Entertainment serial.

The couple has shared PDA filled photos from the shoot of the yet to be title play on social media and fans are going gaga over the first look of their characters Mehru and Shah Jahan.

Ayeza is donned in a classic yellow outfit with traditional makeover while Danish is wearing a pure white Kurta Shalwar with golden prints on it.

From the looks of the photos, the play seems to be inspired from some classical love story.

The romantic drama is produced by Abdullah Kadwani and Asad Qureshi under the banner of 7th Sky Entertainment.

Before marriage, the two had shared the screens in multiple drama serials including Saari Bhool Hamari Thi, Shareek e Hayat, Kitni Girhain Baaki Hain as well as a telefilm called Jab We Wed. 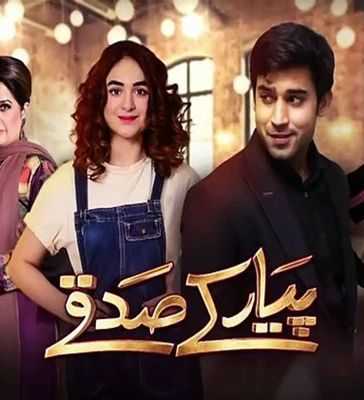