It is called Mehar Posh. 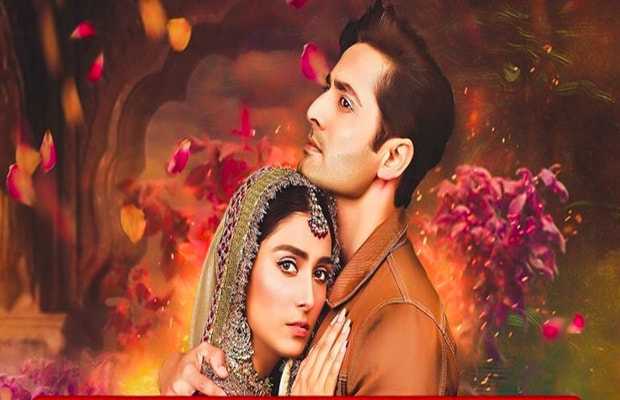 Fans have been eagerly waiting for Ayeza Khan and Danish Taimoor’s upcoming drama serial ever since the project was announced and it seems now the wait is not too long.

Of recent. Ayeza took to Instagram to reveal  the name of the drama and it is titled ‘Mehar Posh.’

From the teasers released so far, the drama aims to tackle the taboo of divorce in conservative societies.

Mehar Posh will be Ayeza and Danish’s first outing as a couple after marriage.

Ayeza’s character in the play is called Mehru while Danish will play the role of Shahjahan.

By the looks of it, Meherposh is going to be a love story but there will definitely be more to it than what lies beyond the predictable.

A presentation of 7th Sky Entertainment, the drama is directed by Mazhar Moin.

The release date seems near but it hasn’t been announced yet.

Currently, Danish is playing the protagonist in Deewangi while Ayeza is essaying the lead role in Thora Sa Haq opposite Imran Abbas.