She is now the most followed local celebrity on Instagram 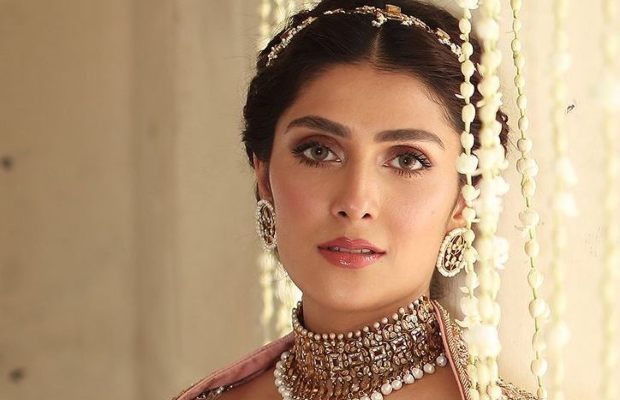 Meray Pass Tum Ho star is now the most followed local celebrity on Instagram, closely following behind, Aiman, as of now, has 9million followers.

Ayeza Khan and Danish Taimoor are considered to be one of the most romantic real-life couples of the Pakistan showbiz industry, who often share their whereabouts on the photo and video sharing platform.

The Laapata starlet is currently in vacay mode with her family in Dubai. 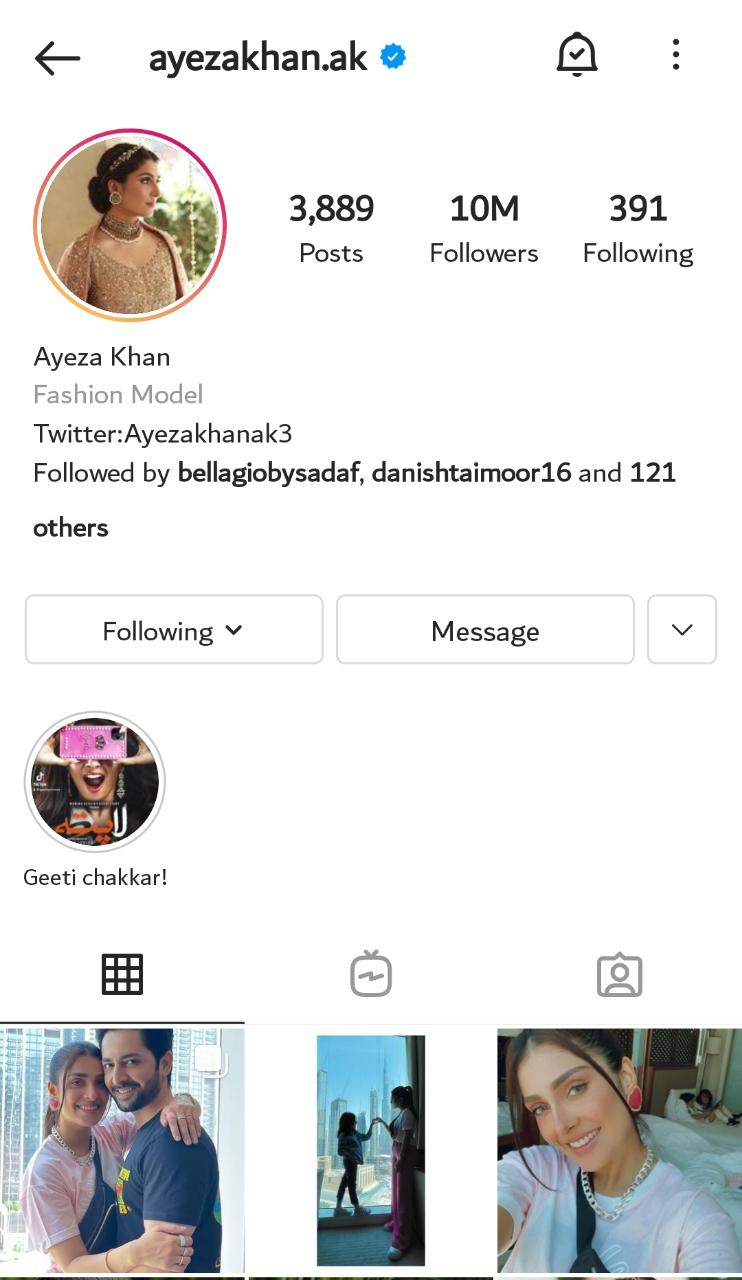 Ayeza Khan started her career as an actress at the age of 18, making her debut with a supporting role in the romance Tum Jo Miley, that aired on Hum TV.

She later established herself as a leading actress in Pakistan.

And  Mere Paas Tum Ho, was the drama for which she received critical acclaim for her portrayal of Mehwish in Khan is the recipient of several accolades including Lux Style Awards, Hum Awards, and Pakistan International Screen Awards.