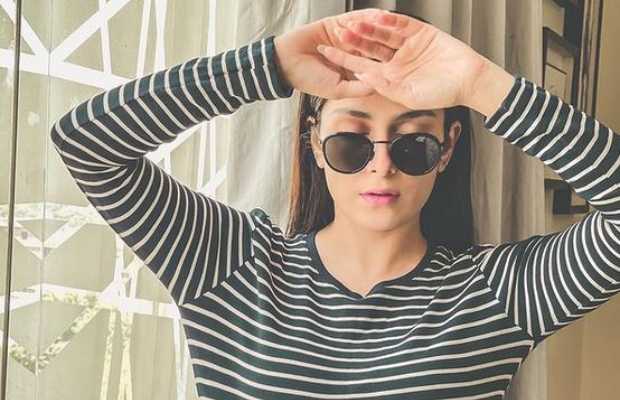 The Chupke Chupke star who joined the TikTok platform just a week ago has hit 100,000 followers.

She began her career as an actress at the age of 18, making her debut with a supporting role in the romance Tum Jo Miley, that aired on Hum TV.

After supporting roles in several TV series, she appeared as a leading actress in the Geo TV romantic drama Tootay Huway Per (2011).

The 30-year-old actress is also one of the most followed celebrities on Instagram with 9.2m followers.