"It was her (Mehwish's) circumstances that made her opt for the wrong choice," said Ayeza 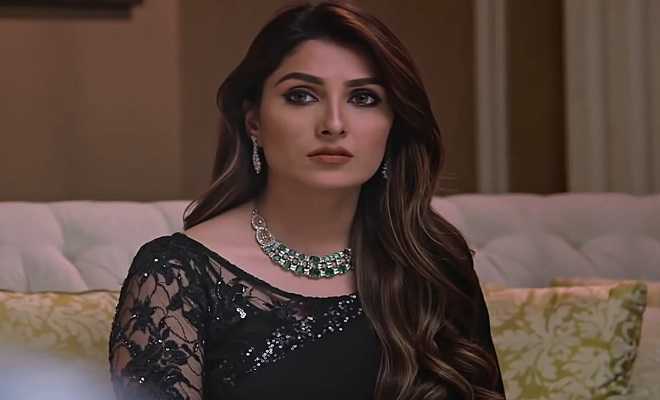 As gorgeous as she is, Ayeza Khan is a great actress as well and we say this with absolute conviction. After having seen her ace negative as well as positive characters with ease, we can only say the saying ‘beauty with brains’ fit Ayeza Khan best.

Khan recently appeared in a Ramzan transmission and amongst other things that she talked about, Ayeza Khan also opened up about her iconic character Mehwish from drama serial Meray Paas Tum Ho.

Ayeza shared how and why she had agreed for a negative role like that of Mehwish,  “I considered the role because Nadeem Baig and Khalilur Rehman Qamar brought it to me. And I know when these two men approach you for something, they come prepared.”

“t was like a sign from God and I realised I had been looking at the world from a pedestal, having the perfect husband and life, when that wasn’t the case with everyone,” she added.

Ayeza also shared how a lot of people had come to her and shared that they could relate to the characters of Mehwish, Danish and Rumi in real life. “If playing such a character could even make one person stop from doing a wrong thing, I will think it’s worth it.”

On Mehwish’s negativity Ayeza also shared that she didn’t find MEhwish negative at all. “Once I was done doing the play, I went up to Nadeem Baig (the director) and told him that Mehwish wasn’t negative at all. It was her circumstances that made her opt for the wrong choice,” said Ayeza.